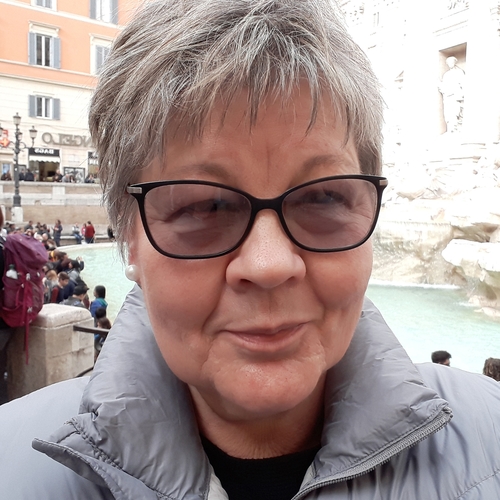 Gabriela Currie received her B.A. in musicology from the Ciprian Porumbescu Conservatory in Bucharest, Romania and her M.A. and Ph.D. from New York University. Prior to her arrival at the University of Minnesota, she taught at the Eastman School of Music, New York University, and Cooper Union.

Her research interests and publications concern medieval music theory, the intersection between musical and scientific thought in the early- and pre-modern eras, music iconography in pre-modern Eurasia, and travel accounts as early ethnographies of musical traditions in Asia and Africa.  She has received fellowships from the Balzan Foundation, Fondazione Caripario, National Endowment for the Humanities, the American Council of Learned Societies, the American Association for University Women, and the Belgian-American Foundation.

Currie has presented at numerous national and international academic conferences such as American Musicological Society, International Musicological Society, Medieval Academy of America, History of Science Society, as well as the International Council for Traditional Music. She is the author of The Play of Meanings: Aribo's De musica and the Hermeneutics of Musical Thought, published in 2005, of Eurasian Musical Journeys: Five Tales (with Lars Christensen, contributor), and of numerous articles on subjects ranging from medieval musical cosmology to Eurasian music iconography and arachaeology, which appeared in scholarly journals as well as edited collections.  Current work includes several projects on the entanglement of musical thought, instruments, and practices in pre-modern Eurasia under the theoretical umbrella of intersections and intercultural exchanges in early globalities, and a co-edited volume on early-modern European music ethnographic accounts.