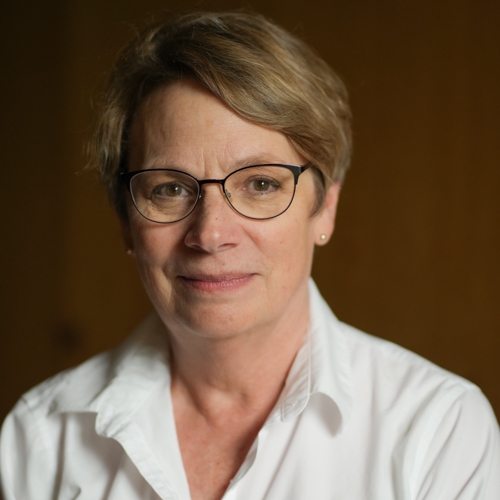 Since 2011, I have also been a co-lead researcher on a digital research project, titled the Houses of Worship in the Twin Cities (1849-1924), which is mapping the religious landscape of Minneapolis and Saint Paul, in an effort to examine interactions among religious and ethnic groups in this period of early immigration. This project has branched out into the North Minneapolis Houses of Worship Preservation Project, which has been working toward nominating three houses of worship in North Minneapolis to the National Register of Historic Places.  The material we have collected also informs my current writing project on the changing religious landscape in the United States.

Currently, I am also working on an article on the role of post-WWII college campus chapels, particularly those designed by architect Eero Saarinen, in advancing ecumenical understandings of spirituality.

Apart from my work on religious space, I have also authored Nature and Revelation: A History of Macalester College (University of Minnesota Press, 2010), and co-edited Rapture, Revelation and the End Times: Exploring the Left Behind Series (Palgrave Macmillan 2004).

I was founding member and co-chair of the Space, Place and Religious Meaning program unit of the American Academy of Religion, and I regularly address both scholarly and community groups on subjects related to religion in the United States, particularly religious diversity and religious space.  Since 2008, I have directed the interdepartmental Religious Studies Program, which  involves both administrative and teaching responsibilities.  In that capacity, I co-founded and serve as current chair of the Religion and the Public University Collaborative (RPUC). My courses focus on U.S. religious history, theory and method in the study of religions, women and religion, and religious ritual and sites.