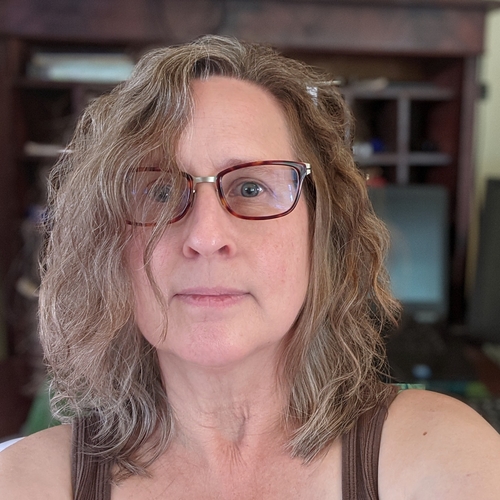 My research, based in various North American colonial contexts, stems from a challenge to the dominant narratives about the inevitability of colonial outcomes. In particular I am interested in issues of agency, negotiation, resistance, and opportunistic power demonstrated by peoples who history once popularly regarded as having been totally powerless in contexts of European colonization, like indigenous communities and enslaved Africans and African Americans. I have pursued these issues, most recently at sites in New York and Minnesota, by examining the often silent materiality of social relations which were not controlled by European settlers. This arena has led me to work in the productive tension between history and archaeology, the curated and the abandoned, memory and forgetting, and most importantly in conflicting notions of heritage.

These research areas have led me to develop pedagogy and experiential learning in the fields of heritage studies, and to co-found the Heritage Studies and Public History graduate program.