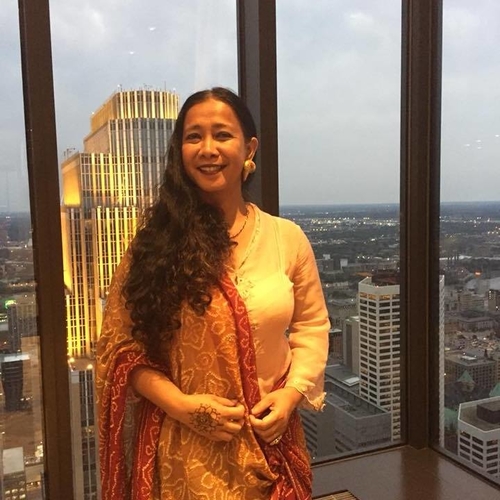 My first book, The Dance that Makes You Vanish: Cultural Reconstruction in Post Genocide Indonesia (March 1, 2013, Univ of MN Press), theorized global corporeal commodification through genocide. In the brief period from late 1965 to early 1966, approximately 1 million Indonesians––including a large percentage of the country’s left-leaning musicians, dancers, and artists––were killed, arrested, or disappeared as then-general Suharto took control of the nation, implanting his “New Order“ regime, which would rule for the next thirty years. Looking back on the New Order from the context of the present, I expose the highly complex relationships between artistic traditions, local dancing bodies, and the Indonesian state since 1965. I interrogate the ways in which female dancers have been dealt with by the state: vilified, punished, and made to disappear, then replaced with new, idealized, state-aligned bodies. In my analysis, dancing bodies seeking to challenge prevailing paradigms of historical memory must constantly navigate the paradox of speaking through the aestheticized, ideological language of the politically and economically dominant in order to mobilize the interests of the local or the suppressed.

In my current scholarship, through the lens of transnational feminism, I reroute the scope of my work on the effects of the politics of the "international" and globalization to examine fragmentation of the "local" aesthetic engagement with the contemporary paradigms of international law arising from the specific political and ethical concerns of the Neoliberal. Here, I explore the ways in which questions of aesthetic consumption (the rights and obligations to practice, preserve, and protect arts as “intangible“ aesthetic “property“) negate, reproduce, and potentially reformulate and renegotiate within unequal relationality in the formation of Empire.

I am currently writing my second book (Dancing in the Forest: Modern Machines and Audio Politics of Land Narrative). Focusing on the aesthetic, coloniality and the specific site that captures the idea of sound displacement through machines of dispossession. This research bridges my interests to look at communities of color in the US and former colonized spaces which cartography of anti colonial reformulate. Through the study of value, retrace the image of sound, I call attention to, the particular political economies of aesthetics driven by how "post colonial" state and settler operate in spaces to engage and reorient the intimacy of  Decolonial aesthetics.