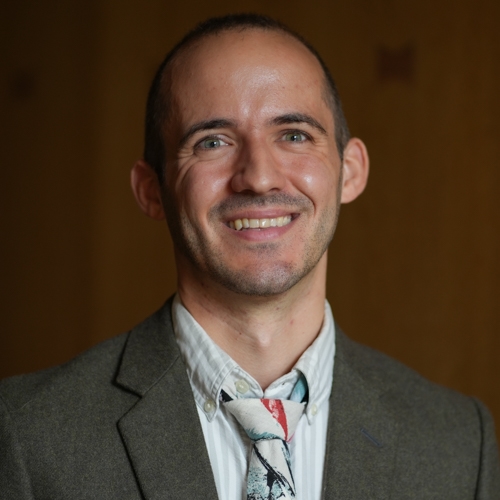 Charles McNamara is a classicist who studies the rhetorical tradition, intellectual history, and ancient philosophy. He holds an A.B. from Harvard College and a Ph.D. from Columbia University. He co-edited Quasi Labor Intus: Ambiguity in Latin Literature, an academic volume published in honor of the renowned Latinist Reginald Foster. After completing his Ph.D., he was a National Endowment for the Humanities fellow at the Bayerische Akademie der Wissenschaften in Munich, where he trained as a Latin lexicographer for the Thesaurus Linguae Latinae. Before coming to the University of Minnesota, he was the Robert Belknap Core Faculty Fellow in the Department of Classics at Columbia University, where was a long-time affiliate of the Core Curriculum's Contemporary Civilization program, and in 2016, he received Columbia's Presidential Award for Outstanding Teaching, the university's highest award for classroom instruction. Before beginning his academic career, he taught English in a public high school in rural Arkansas, and he originally comes from Grayling, Michigan.