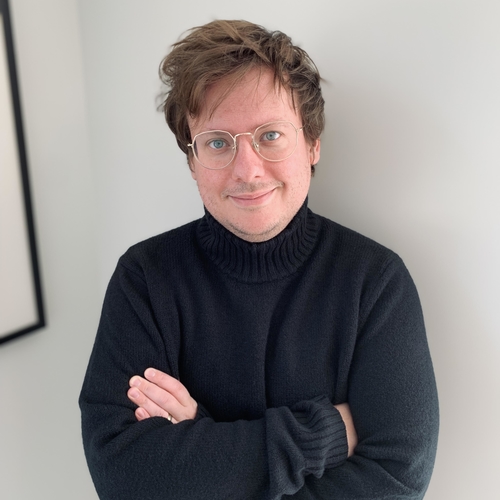 I am a social and cultural historian of the Late Roman Republic. My research focuses on Roman political culture at the end of the Republic and the beginning of the Imperial period. I am particularly interested in the construction, policing, and fluidity of aristocratic identity in this period. I am currently working on a book that provides a more nuanced account of the late-republican aristocracy's retreat from its traditional military ethos. I have previously taught at UC Santa Barbara, Bard College, and in the Bard Prison Initiative.