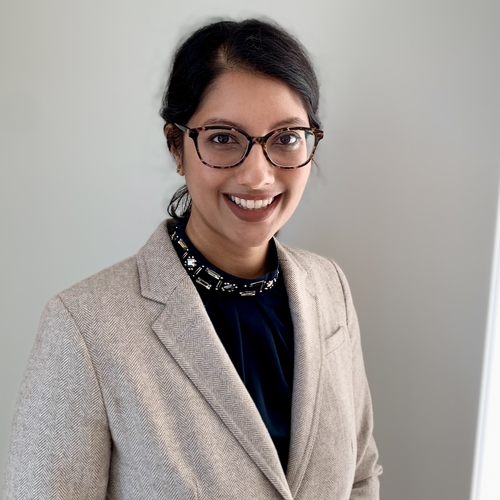 My research centers on Ancient Greek religious experience, affect, and belief, particularly as mediated by sacred objects (e.g. statues of gods) and sacred spaces. I am particularly interested in how Greek religion and its use of materiality participate in a broader discourse among the many polytheistic and imagistic religious traditions throughout the ancient Mediterranean and Eurasian region. I am also interested in the interactions between Greek religion and Early Christianity, as well as the development of early Christianity within the spatial and material context of Greek and Roman religions.