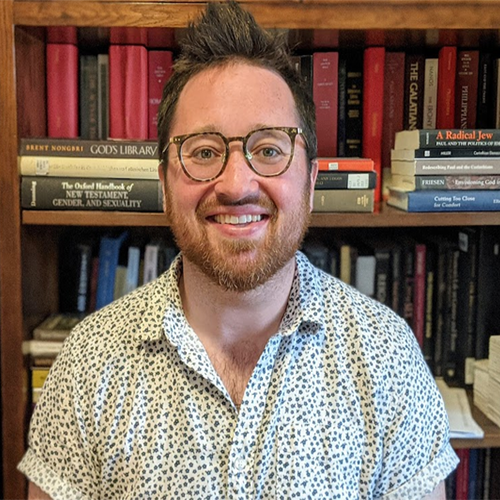 Joshua Reno is a Lecturer in the Department of Classical & Near Eastern Religions and Cultures, University of Minnesota, Minneapolis, MN. He holds an PhD in Classics from the University of Minnesota. His research interests include the Pauline epistles, Lucian of Samosata, Hellenistic/Roman philosophy, and ancient invective. His dissertation explored the use of sexual invective in the Pauline corpus as part of his community-shaping strategy. Specifically, Joshua's demonstrated how Paul deploys insinuations of gender-sexual deviancy/deficiency against his rivals as part of his rhetorical effort to exert control over these nascent Christian communities. His current research is focused on Lucian's Dialogue of Courtesans and the lives and literary representations of sex workers in Roman antiquity.