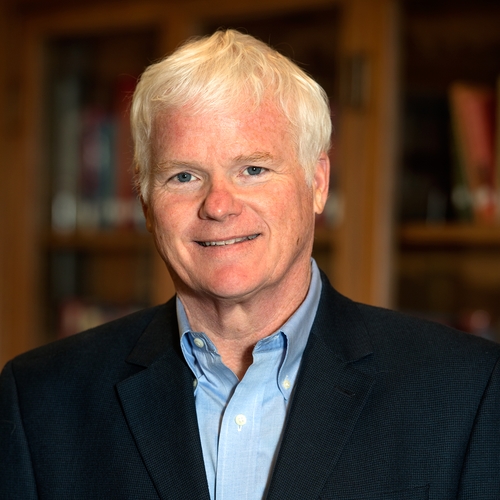 My research focuses on journalism's role in democratic societies during times of political and cultural change. I am co-editor and contributor to a new collection of research essays,  Journalism and Jim Crow: White Supremacy and the Black Struggle for a New America (University of Illinois Press, December 2021). The research documents for the first time the substantive role of the white press in actively building and sustaining white supremacist political economies across the Southern states from the 1870s to the 1900s. At the same time, our research shows how a vigorous Black press, led by Ida B. Wells, T. Thomas Fortune, Alexander Manly, J. Max Barber, W. Calvin Chase and many others, fought ferociously to protect a pluralist democracy at the time.

My first book—Newspaper Wars: Civil Rights and White Resistance in South Carolina, 1935-1965 (University of Illinois Press, 2017)—also examined the press and its political influence. It argues that black and white newspapers exerted more influence on state and national politics in the mid-twentieth century than has been previously acknowledged.

My interest in political journalism grew out of personal experience. I spent more than two decades as a professional journalist covering political contests in the United States and abroad. During that time, I came to realize that journalists and their publics increasingly disagreed about the role journalism has played—and should play—in civic life. As a historian and a media researcher, I hope to engage in the scholarly conversation about an issue that is central to democratic society.