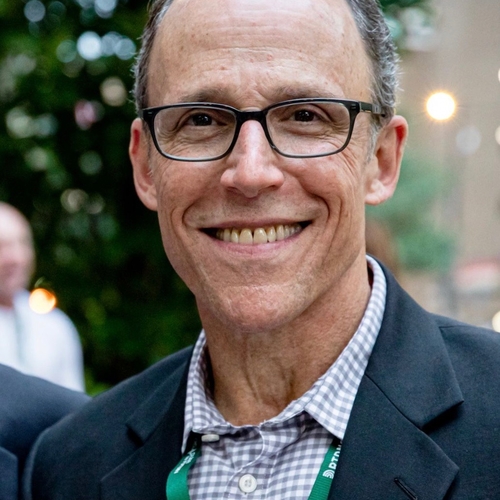 Scott Libin has three decades of experience as a journalist, including jobs on camera and behind the scenes, as a news director and as an educator. He is a consultant, coach and communications professional, specializing in broadcast and digital journalism.

In June 2014, Scott joined the University of Minnesota Hubbard School of Journalism and Mass Communication from Internet Broadcasting in St. Paul, Minn., where he had been vice president of news and content since 2011. At IB, Scott led a newsroom serving top television stations from Boston to Honolulu with breaking news and enterprise content that engaged audiences and increased traffic to desktop, mobile and social platforms.

Scott has led newsrooms at WCCO-TV and KSTP-TV in the Twin Cities, and WGHP-TV in the Greensboro/High Point/Winston-Salem, N.C., market. He has twice been a full-time member of the resident faculty at The Poynter Institute in St. Petersburg, Fla., and has trained journalists from Newfoundland to South Africa to China. Scott began his career as a congressional press secretary and as a bureau reporter in Washington, D.C. He was a reporter and anchor in North Carolina before entering management.

Scott is a member of the Midwest Broadcast Journalists Association Board of Directors. He is also a former chairman of the HSJMC Diversity Committee and of the Radio Television Digital News Foundation as well as the RTDNA Board of Directors and its Ethics Committee. He has served as treasurer and a director of the National Scholastic Press Association and as a member of the ThreeSixty Journalism Board of Advisors. ThreeSixty is a teen outreach program of the University of St. Thomas.