Statement on The Murder of George Floyd 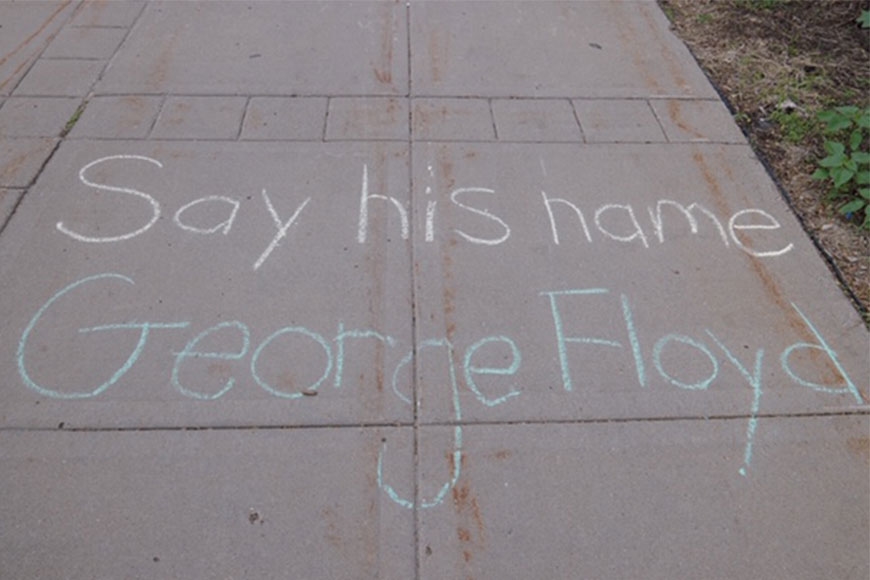 STATEMENT ON THE MURDER OF GEORGE FLOYD

June 3, 2020
The Department of American Indian Studies at the University of Minnesota Twin Cities condemns the brutal murder of George Floyd by four officers of the Minnesota Police Department on May 25, 2020. This is no isolated case. At the local level, we mourn Philando Castile, Jamar Clark, Terrance Franklin and so many others. At the national level, we remember Breonna Taylor, Tony McDade, and Ahmaud Arbery. The litany of the victims of police violence and white supremacy grows longer every day.
We also condemn the State’s recent decision to unleash military police action to silence and contain subsequent public, non-violent protest and rage by Black, Indigenous, people of color, and allied communities in Minnesota and across the nation.
Our department is an academic unit that researches and teaches topics in American Indian and Indigenous histories and cultures against and within the backdrop of local, state, national, and international conditions of settler colonialism, ongoing conditions steeped in white supremacy, theft and extraction of land and resources, and repeated use of military and police action in the name of public safety but that in fact and in effect are violently directed at the removal, marginalization, or control of Indigenous, Black, Afro-Indigenous, and minoritized populations.
We insist on remembering and reminding everyone that Minneapolis is on Dakota Land. We remember that the State that has murdered George Floyd and so many others rests upon the criminal violence that settler Minnesota enacted upon the Dakota in 1862. We reaffirm that possibilities of other legal and political orders exist outside of the police state. Indeed, Minneapolis’ Soul Patrol and the American Indian Movement Patrol, started in the late 1960s, demonstrate that Black and Indigenous people have been at the forefront of building community-led alternatives to police governance that are directly opposed to police violence. In keeping with that history, we call for Indigenous solidarity with Black Lives Matter and other movements to oppose the brutality that police and the State impose upon Black bodies and Black communities.
As members of a department that was itself born out of American Indian protest against police brutality and calls for the University and the State of Minnesota to be accountable to American Indian needs,  we call on our colleagues and students at the University of Minnesota and our fellow citizens in the state, across the country, and around the world, to understand the murder of George Floyd and the public outrage in its wake as interconnected expressions of and against the conditions of racial and economic inequality and oppression that inform and permeate American and global society.
Wesley Ballinger
Charissa Blue
Zoe Brown
Bianet Castellanos
Čhaŋtémaza (Neil McKay)
David Chang
Christine Taitano DeLisle
Vicente Diaz
Brendan Fairbanks
Kat Hayes
Juliana Hu Pegues
Meixi
Robert Nichols
Jean O'Brien
Christopher Pexa
Susan Power
Gabriela Spears-Rico
Sisokaduta
Elizabeth Sumida Huaman
Share on: 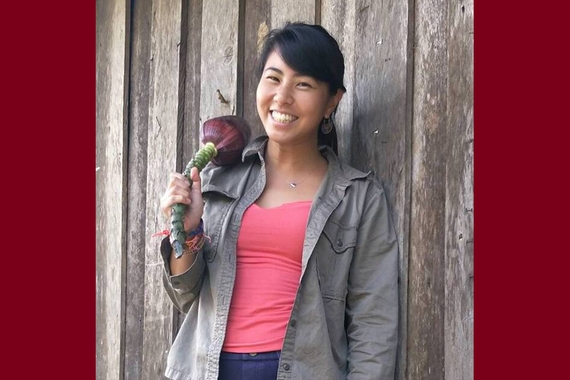 Meixi is a 2020–21 President's Postdoctoral Fellow in the Department of American Indian Studies. 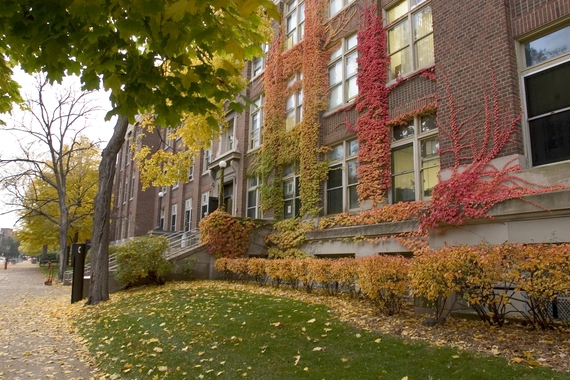 The Department of American Indian Studies sees an increase in language learners, establishes a new major in Dakota language, and invests in the Dakota Audio Journal. 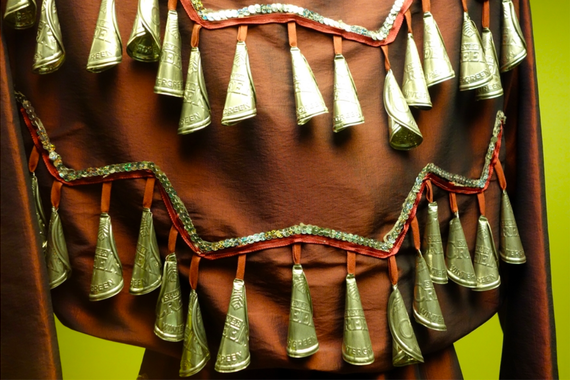