Statement on the Murder of George Floyd

The Department of Anthropology at the University of Minnesota-Twin Cities condemns the murder of George Floyd, demands accountability for all four police officers directly involved in his killing, and calls for systemic change against institutional racism.

While Minnesota today consistently ranks near the top on numerous quality of life indices, these numbers fail to tell the whole story. They do not reflect the reality that most people of color face in our state. We have seen the destruction of neighborhoods (such as Minneapolis’ Near North and St. Paul’s Rondo) that have been the homes of African-Americans and communities of color, we have some of the worst educational achievement gaps in the country, and people of color have repeatedly been the target of police violence.  In fact, the murder of George Floyd is part of a much longer and more pervasive history of racist police violence and other structures of institutionalized racism--in particular anti-black racism--that have led to the murder, exclusion, and dehumanization of so many people of color in the Twin Cities including the police shootings of Jamar Clarke and Philando Castile.

We acknowledge the psychological, financial, spiritual, and emotional pain that structural conditions produce and the righteous rage that has led to protesters’ demands for change. Mr. Floyd’s murder and the subsequent protests reflect our collective failure to remedy the patterns and practices of racism that have plagued our nation since before its founding and that persist across the country and in Minnesota.

It is in this context that we grieve Mr. Floyd’s death and seek to honor his life by supporting those who are calling not only for the prosecution of all four officers involved in the present case, but also for a more radical and comprehensive overhaul of policing practices and all institutions that support the persistence of racism and racial violence.

University President Joan Gabel’s decision to refigure the University’s relationship with the Minneapolis Police Department was an important move concerning one of the specific changes that needs to come about—a dramatic reform/transformation of policing in Minnesota that addresses the state’s long history of racial profiling anti-black policing. But this gesture is only the beginning. Both the University and our department need to do more.

As anthropologists, we recognize the deep histories, social complexities, and power dynamics that shape the life chances and experiences of all people, including the extensive structures of racism that continually diminish the lives and livelihoods of people of color and indigenous communities in the United States. We also know that our discipline and our department are implicated in this history. Anthropology played a central role in constructing racist categories, stereotypes, and ideologies in the early and mid-twentieth century and the anthropology department at Minnesota was founded by a eugenicist whose work had profound negative and long-lasting impacts on indigenous communities in and beyond Minnesota.

We have not done enough to reckon with this history and the need to do so has never been more urgent than now. We have an obligation to support our students who come from minoritized communities, to speak up and support those demanding greater change, and to recognize our own complicities in wider structures of white supremacy. There is much to be done and this statement is only a first step in our commitment to do the hard work of understanding and dismantling the structures of racist and racial violence, as well as our legacy of complicity in them.

As a department, we are committed to using our teaching, writing, and daily practice to bear witness, to support the demand for change, and to stand with, listen to, and learn from those who are currently protesting against structural racism and institutionalized violence in order to build a more just society, including a university that works in solidarity with the ongoing struggles of communities of color. These efforts will include but are not limited to: implementing a set of plans and ongoing discussions to interrogate and rectify the enduring legacies of racialized inequalities that are still present in our thinking, writing, teaching, advising, mentoring, admissions, funding, and hiring practices; ensuring that our invited speakers more fully reflect the diversity of the discipline and the broader society; and using department resources to support anti-racist training and conversations among faculty and graduate students. This week faculty and graduate students have begun to discuss the need to reflect on the extent to which their courses for the coming semester include materials focused on issues of inequality and justice with regard to minoritized communities and what they could do to increase the quantity and quality of such content.

While we work to hold ourselves to these standards, we also demand that the University work more urgently and expeditiously toward dismantling the structures of inequity that support the status quo, including: 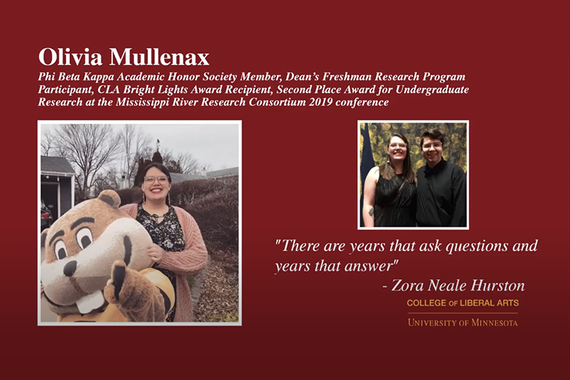 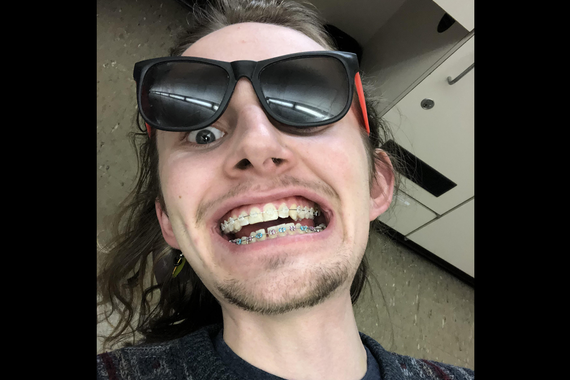