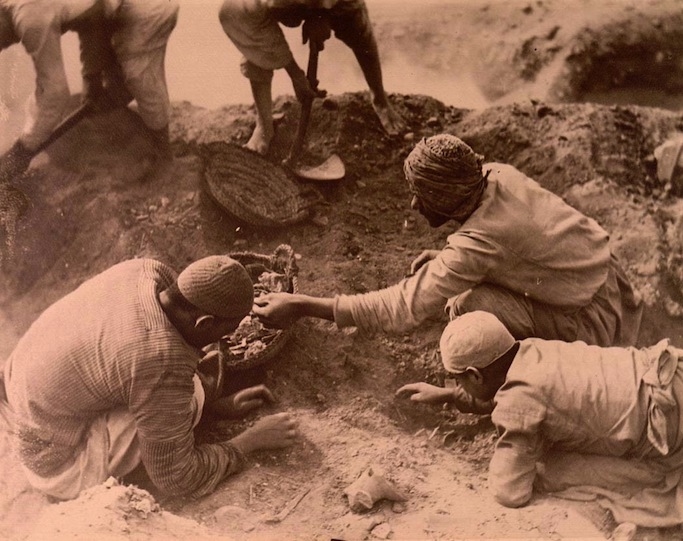 Our team examines fragments of literature and scraps of daily life left in trash heaps outside Oxyrhynchus, a city in the Nile Valley of Middle Egypt. The rich remains discarded by residents of this town over the span of a millennium play a significant role in helping modern scholars understand the cultural mix of Egypt in Hellenistic and Roman times. We have a special interest in finding records of converts to Christianity. People from various social classes become potentially more visible as new Christians when we cross-reference personal data found in their private letters, tax records, or legal documents. Though their religious identity is not always specified, individuals in these discarded 'secular' documents can at times be correlated with people active in Christian communities and otherwise likely to be creators or consumers of religious texts. Our team of scholars and students work with transcriptions of digitized images of fragmentary ancient texts dug up in Egypt over a century ago. These transcriptions are based on crowd-sourced reconstructions that have passed through a computer-based consensus algorithm developed by our partners in computational science. We have been building on the successful framework of our Ancient Lives transcription program, launched in 2011 by the Zooniverse Citizen Science initiative in collaboration with the Oxyrhynchus Papyri Project based at Oxford University. Over 200,000 individuals from around the globe have contributed to the Ancient Lives project to date. You can sample the process of transcription of digitized manuscript fragments here.

In this stage of our work we have extended our reach from documents written in Greek to those written in Coptic, the final form of the language indigenous to ancient Egypt. This new script, adapted from the Greek alphabet, was employed and perhaps developed by Christians and analogous groups due to its relative accessibility as a fully phonetic writing system. We are currently expanding our database of digitized manuscripts to include several collections of Greek and Coptic documents found in Egypt but that are now preserved in several western libraries and museums.

As a key part of this work, our collaborators in computer science have developed robust tools for digesting the data of crowd-sourced transcription, which we expect to have wide application in research based on transcription of texts from any cultural sphere, including languages like Arabic and Syriac. We are also developing tools to further techniques of computer-assisted handwriting recognition, based on our large database of Greek and Coptic characters as identified through large-scale crowd sourcing and confirmed through expert analysis and curation.

Learn more, see images of the transcription interface, and watch a video of Melissa Harl Sellew and Nita Krevans describing their work on this research project.