Dr. Laurie Ouellette is a Regular Columnist for Film Quarterly

Her first column "Julia Child in Three Acts" is out now! 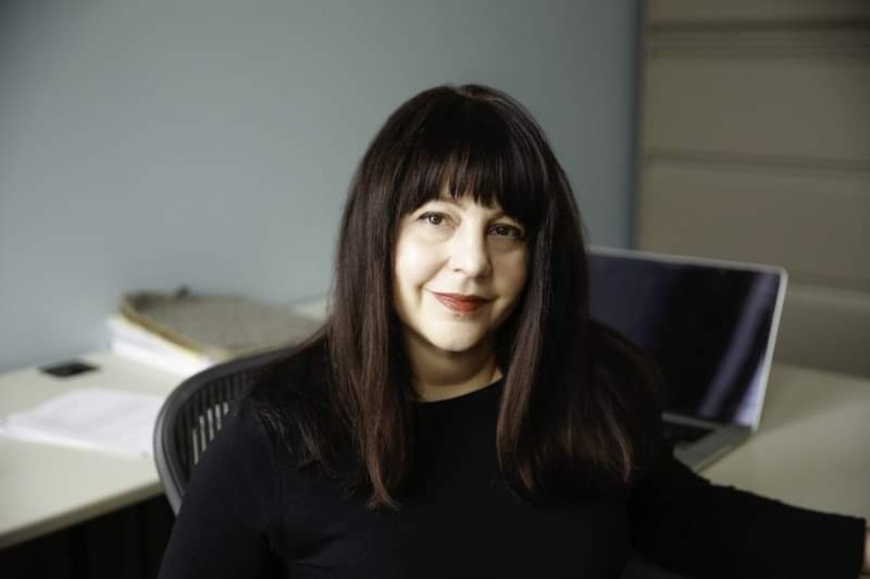 We are excited to share this wonderful news: Dr. Laurie Ouellette is now a regular columnist for Film Quarterly, where she will be writing all things television. Her first column, "Julia Child in Three Acts," is out now, with more to come!

Dr. Laurie Ouellette joined the University of Minnesota in 2006, after previously teaching at the City University of New York and Rutgers University. She studies media and popular culture from historical, feminist, and materialist perspectives, and is especially interested in television culture, documentary, celebrity, and the role of ordinary people in the media. Professor Ouellette has written or edited 6 books (some co-authors and co-editors) and many journal articles and chapters for edited collections. She is the editor of the journal Television & New Media and is currently working on two book projects, one about media and precarity, the other on women and true crime. Professor Ouellette is jointly appointed with the Department of Communication Studies and the Department of Cultural Studies and Comparative Literature, as well as core faculty for the Graduate Minor in Moving Image, Media, and Sound Studies. 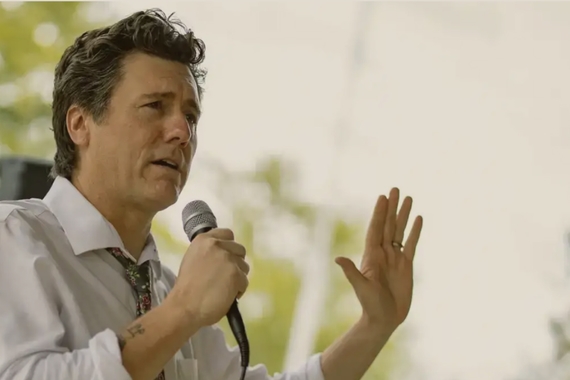