The Power of Argument 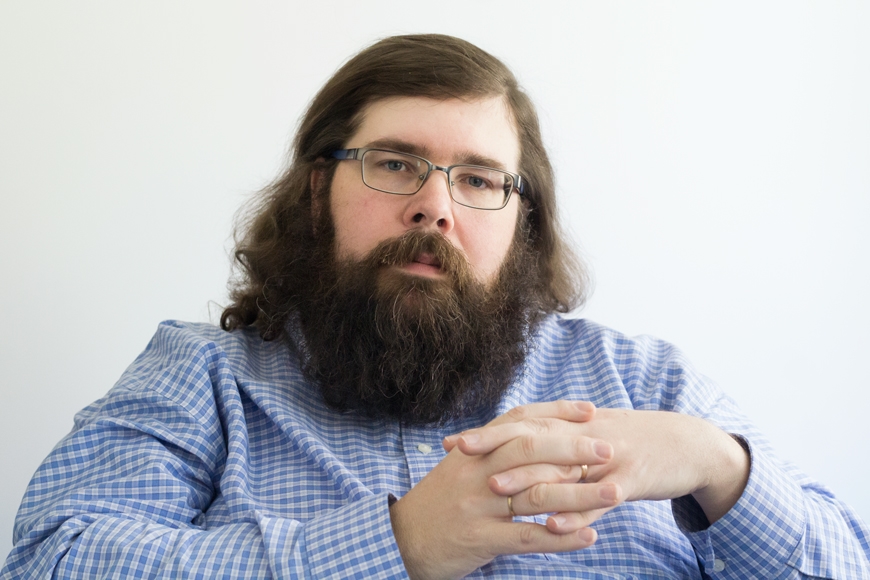 For over 100 years, speech and debate have had a prominent presence on the University of Minnesota campus. Dr. David Cram Helwich, director of the Minnesota Debate Team (MDT), has helped the growing team win numerous awards.

Recently, MDT—currently 70 students strong—has formed a co-curricular program with the Forensics Team and Parliamentary Debate Team. Through public debates and working with local middle schools and high schools, MDT is preparing future leaders by developing skills in public speaking, argument, and research and applying those skills to current issues.

Twice a semester MDT holds public debates on campus that allow students to adapt their arguments for an audience that is different from the professional judges at competitions. These debates involve current, hot-button topics such as marijuana legalization and increasing the minimum wage. This spring semester the public debates were held at the University of Minnesota Twin Cities on the topic of whether or not market-based solutions should be used for big social challenges.

Helwich says that the public debates challenge students in a new way. “It uses competition—the desire to win, to motivate students to do research and develop arguments, then refine those arguments and deliver those arguments about a topic that might be hard to get a high school student or college student really engaged with it.”

By adapting the debate to an audience that may not have much insight on the issue, students have to reconsider their audience and learn how to form effective and efficient platforms.

Throughout the year, many students serve as coaches and judges for local middle school and high school students, allowing them to evaluate the arguments from the audience’s side. Helwich believes that the ability to judge competitions makes students better competitors. “They get to do a role reversal where they are the experts.” By gaining the perspective of what it is like to judge, it helps them become better competitors and understand what it takes to be a successful communicator.

Every October, the team hosts a high school tournament for about 400 competitors and judges, in addition to multiple other high school and middle school competitions. They have also hosted the Minnesota State High School League championship tournament for the past 9 years, most recently in January 2018. By getting involved with local schools they are able to promote speech and debate while building experience in rhetoric, collaboration, and speaking to an audience with different perspectives.

Students at the U can train to be judges and encourage speech and debate in local schools through COMM 1313W Introduction to Argument. In the future, Helwich hopes to take advantage of the new cocurricular team to get more involved with middle schools and high schools. 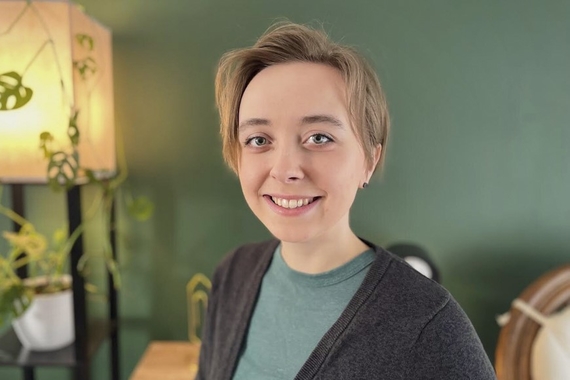 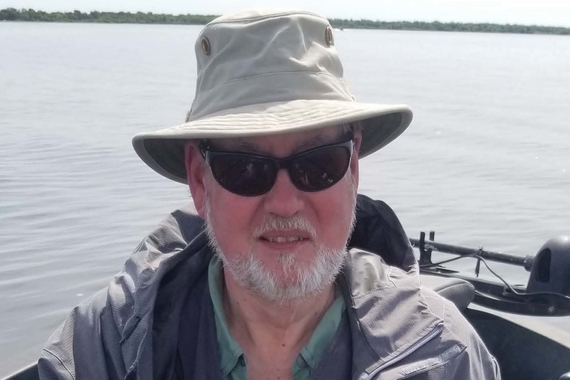