The Ming Studies Research Series, published by the Society for Ming Studies, distributed by the Center for Premodern Studies, and currently housed at the University of British Columbia, began in 1984. Since then, the series has published both reference works and scholarship that have become essential resources for the Ming studies scholar. These volumes are available for purchase through the University of Minnesota Bookstore for $20 each. 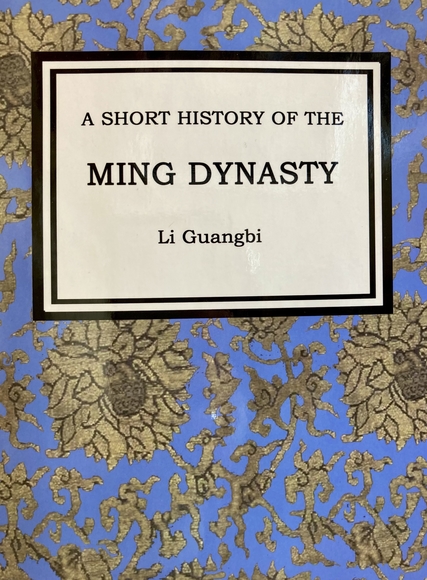 A Short History of the Ming Dynasty

Li Guangbi. Translated by Qiliang He.

This book starts with Zhu Yuanzhang's participation in the anti-Yuan uprising and the establishment of the Ming Empire and ends with the anti-Qing struggles of the southeast coastal peoples and the late Ming peasant armies and leaders in the southwestern mainland after the entry of the Qing armies through the passes. It includes a fold-out map of the Ming Empire in the early 15th century. 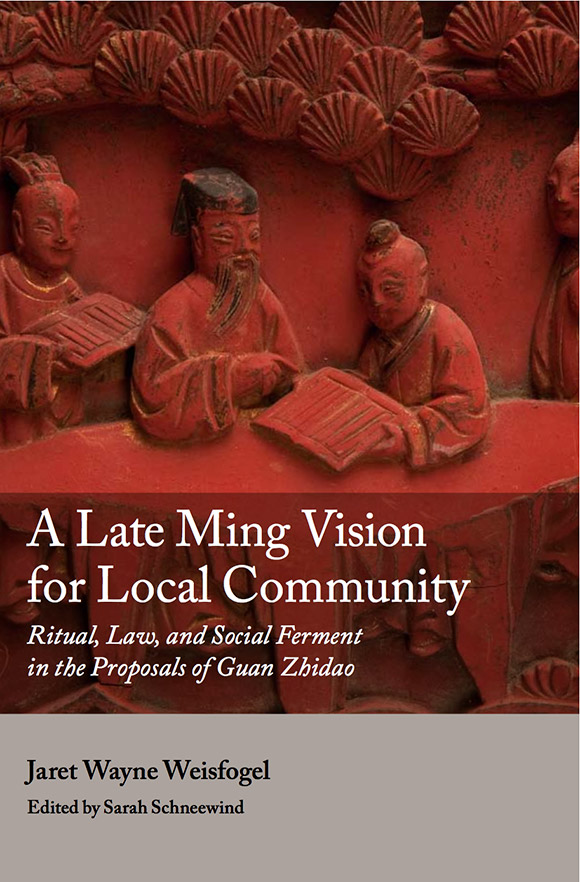 A Late Ming Vision for Local Community: Ritual, Law and Social Ferment in the Proposals of Guan Zhidao

This is the sixth title in the Ming Studies Research Series, published by the Society for Ming Studies and distributed by the Center for Premodern Studies.

Guan Zhidao (1536-1608) was a Confucian thinker who was anxious to counter the moral confusion and social decay that accompanied the profound commercialization and urbanization occurring around the end of the Ming Dynasty. As Weisfogel puts it, "Guan Zhidao's world was falling apart." Guan Zhidao's response to this crisis was put forward in the form of "Proposals for Following the Men of Former Times to Safeguard Customs." Weisfogel's book is the first major scholarly study of Guan Zhidao and the only account in English of a late Ming thinker who has received less attention than many better-known contemporaries.

A promising young scholar in the field of Chinese intellectual history, Jaret Weisfogel wrote this book as a doctoral student at Columbia University. Tragically, he died of an illness shortly after its completion. Publication of this edited version was made possible by the support of the Weisfogel family and the Department of East Asian Languages and Cultures of Columbia University. 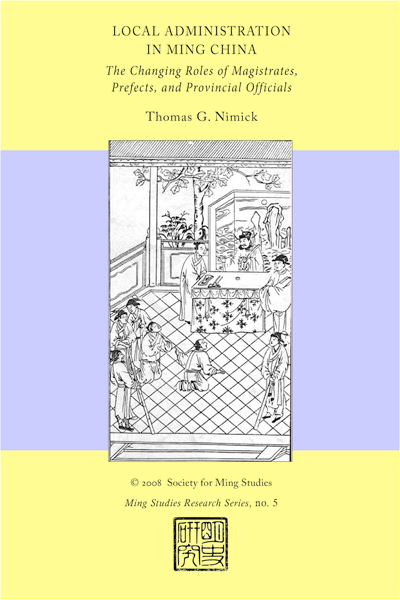 Thomas G. Nimick, a leading authority on Ming government, draws on Chinese sources to provide the most detailed account of local Ming government available in English. Rational bureaucratic administration is one of China's greatest contributions to the art of governance. After centuries of evolution, the Chinese civil service system reached new heights during the Ming Dynasty (1368–1644). Local Administration in Ming China traces the origins and evolution of the lowest level of administrative offices over the course of the dynasty. It starts with the Ming founder's experiments with using members of the local elite to collect taxes and goes on to the increased reliance on magistrates and prefects sent out from the center. The story concludes with the fiscal problems at the end of the dynasty. 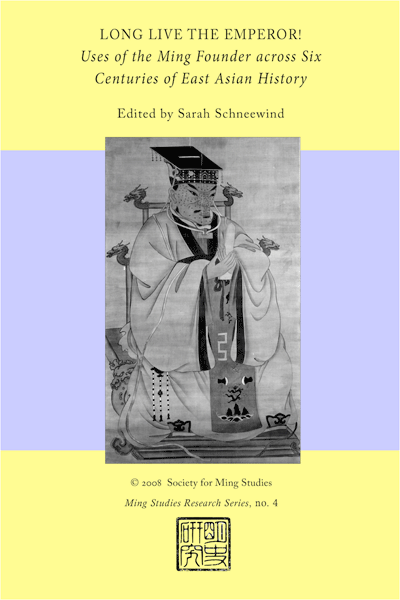 Long Live the Emperor! Uses of the Ming Founder across Six Centuries of East Asian History

The founder of the Ming Dynasty (1368-1644), Zhu Yuanzhang, was one of the most colorful rulers in China's long imperial history. His rise from poverty, participation in a millenarian movement, expulsion of the Mongols, unification of the empire, three decades of tumultuous rule, paranoia, and bloody purges are all the stuff of legend. Ever since his death in 1398 popular stories and more formal accounts from across East Asia have sought to make sense of the Ming founder and deploy his memory for a wide range of uses. Long Live the Emperor! brings together twenty essays examining how his stormy career has been interpreted in politics, the arts, outside of China, and in our own time. Sarah Schneewind conceived the idea of surveying the historiographical heritage of the Ming founder and brought together a constellation of specialist, each with a different story to tell. 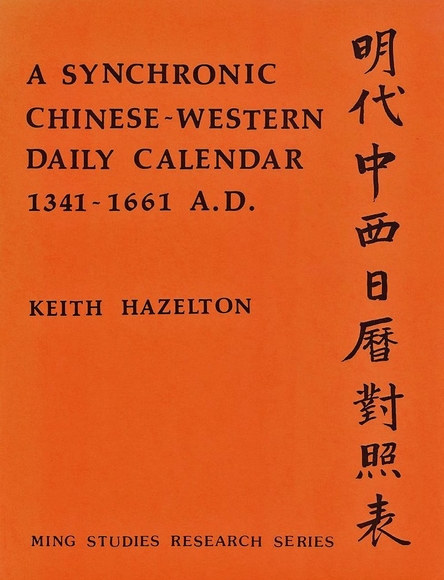 This synchronic calendar provides the equivalent Chinese and Western designation of every day from 1341 to 1661 A.D. It is designed to make conversions from one calendar to the other a simple matter of reading the appropriate entry. 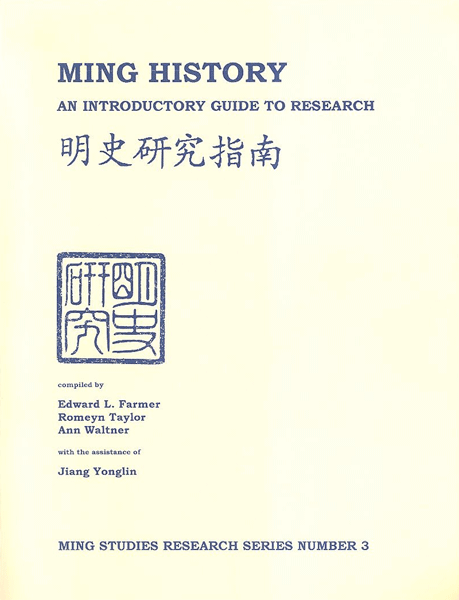 This work contains sections on the basics of Ming history research, selected documents with vocabulary notes, and handy reference aids. 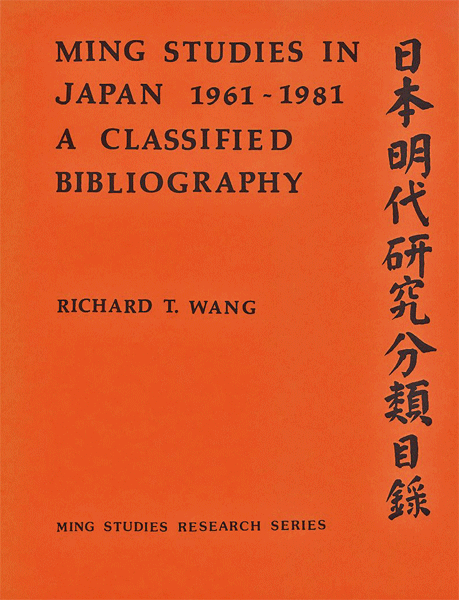