The Minnesota Studies in Early Modern History series continues the work of the earlier Studies in Comparative Early Modern History by providing an outlet for current scholarship in the field of comparative early modern history. CEMH conferences have provided inspiration for volumes of both series. To purchase any of these books, please contact the Center for Premodern Studies. 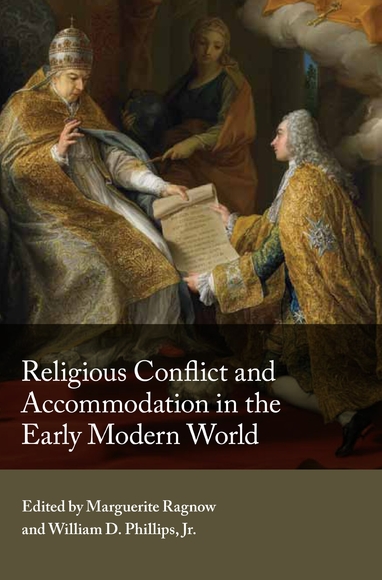 Religious Conflict and Accommodation in the Early Modern World

This third volume in the series brings together eight original essays that study complex religious interactions from a broad range of communities around the world.

Dramatic events involving religious leaders and their more zealous followers have intruded on the world’s stage in recent decades, bringing renewed attention to religion as a significant factor in modern society. This collection of essays, drawn from a conference inspired by the tragic events of September 11, 2001, explores religious conflict and accommodation in various places around the world in the early modern period. The individual studies, though focused on an earlier time, illuminate the challenges facing the early twenty-first-century world, some of which may be hauntingly familiar.

Professor James Tracy discusses the battle between Christianity and Islam in Eastern Europe and the Mediterranean basin, what he calls the background war of the early modern period. His essay reminds us that these two groups of believers were long-standing enemies, both sides preoccupied with challenges to their own faith.

The relationship between religion and politics played out much differently in other parts of the early modern world and the studies in this volume reflect a complexity and diversity of experience that ranges from the conflicts within Christianity during the French Wars of Religion to the Mughal emperor Akbar’s attempts to forge mutual understanding among the varied cultures under his rule to the struggles between the Spanish and Chinese for supremacy in the Philippines. Religious conflict has long been a worldwide issue, as these essays attest, yet as they also demonstrate, accommodation was not only possible, it was often quite successful. 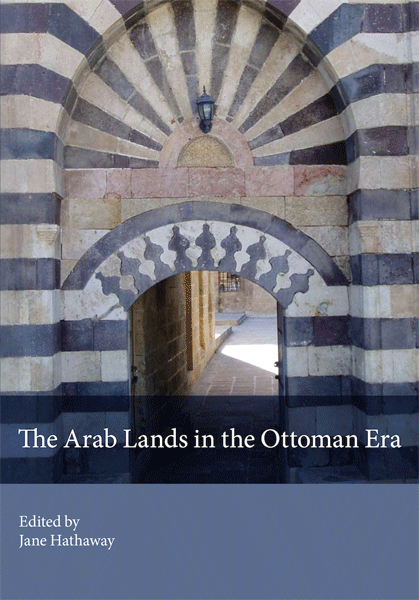 The Arab Lands in the Ottoman Era

This second volume in the series Minnesota Studies in Early Modern History brings together eleven original studies in the history of the Arab provinces of the Ottoman Empire. One of world history’s largest, longest-lived, and most influential empires, the Ottoman Empire controlled the Balkans, Anatolia, and most of the Middle East throughout the early modern era. The studies collected here cover the entire period of Ottoman rule over the Arab lands, from the initial conquest in the early sixteenth century through the empire’s collapse following World War I; their geographical scope is similarly broad, spanning a region from Yemen to Morocco. Exploiting a wide range of Ottoman central and provincial narrative and archival sources, as well as European diplomatic and travel accounts, the authors address a wide range of subjects in political, economic, social, religious, and even musical history. They focus not only on relations between the Arab provinces and the Ottoman central authority but also on social, religious, and ethno-regional diversity within individual provinces, and the experiences in Ottoman territory of subjects of other empires. The Introduction by Jane Hathaway, Professor of History at Ohio State University and author of The Arab Lands under Ottoman Rule(Pearson/Longman, 2008), relates these essays to overall developments in Ottoman historiography while paying tribute to Professor Caesar Farah, who inspired many of these contributions. 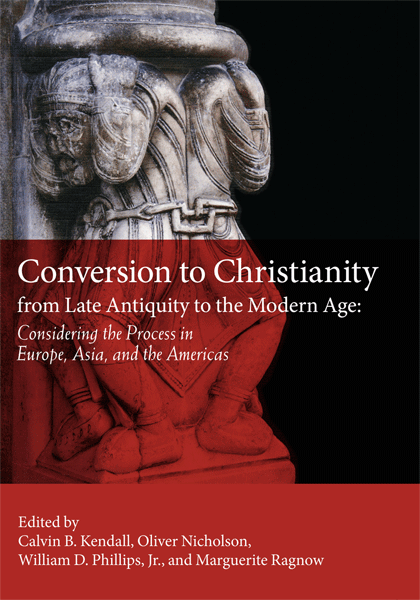 Conversion to Christianity from Late Antiquity to the Modern Age: Considering the Process in Europe, Asia, and the Americas

This volume brings a comparative approach to what, in recent years, has been a hotly debated topic within and across a number of academic disciplines: conversion to Christianity. These debates register the challenges inherent in attempting to understand a transformation that was at once personal and collective—a matter of inner conviction and outward conformity. The essays in this volume range from the late antique Middle East to medieval Western and Eastern Europe; from early modern Asia to the Americas and islands in the central Pacific. Collectively, the ten authors encourage consideration of the conversion phenomenon comparatively across time and space. Felipe Fernández-Armesto, Prince of Austurias Professor of History at Tufts University, frames the essays in a broader global perspective in light of the two other major world religions, Islam and Buddhism, in his Prologue, while John M. Headley, Distinguished University Professor, University of North Carolina, considers the various conversion processes and their broader impact within the cultural transformation of the societies involved, foreshadowing “the uncertain extension of the universal jurisdiction of humanity. . . to the peoples of the globe” that is one of the transformative processes of the 21st century.