She is a PhD candidate in the Department of Gender, Women & Sexuality Studies. Her dissertation work is about the intricacies of international population control movements, abortion politics, and religions in South Korea during the Cold War era and after. By drawing on extensive interviews with Buddhist abortion death ritual participants, Christian pro-life women, and pro-choice activists in South Korea, the research addresses the relative absence of religion in the field of intersectionality studies by focusing on women’s religious agency in South Korea. SeungGyeong has been a volunteer and supporter of Korea Sexual Violence Relief Centre since 2005. 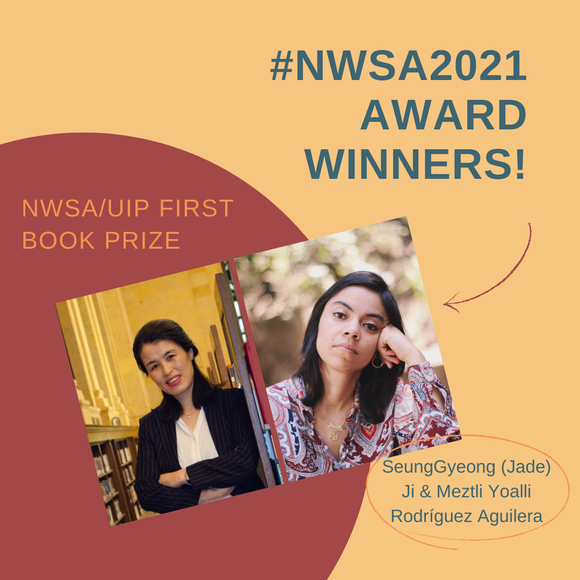 In October, GWSS, AMES, and IAS collaborated with the AGITATE! journal to launch the North American tour of the film Maadathy: An Unfairy Tale.

Information about classes offered in spring 2022

Statement In Solidarity With The People Of Palestine

The Editorial Collective of AGITATE! Unsettling Knowledges, the Imagining Transnational Solidarities Research Circle (ITSRC), and the faculty in the Department of Gender