POLICY BRIEF: The impact of Brexit on the UK and EU 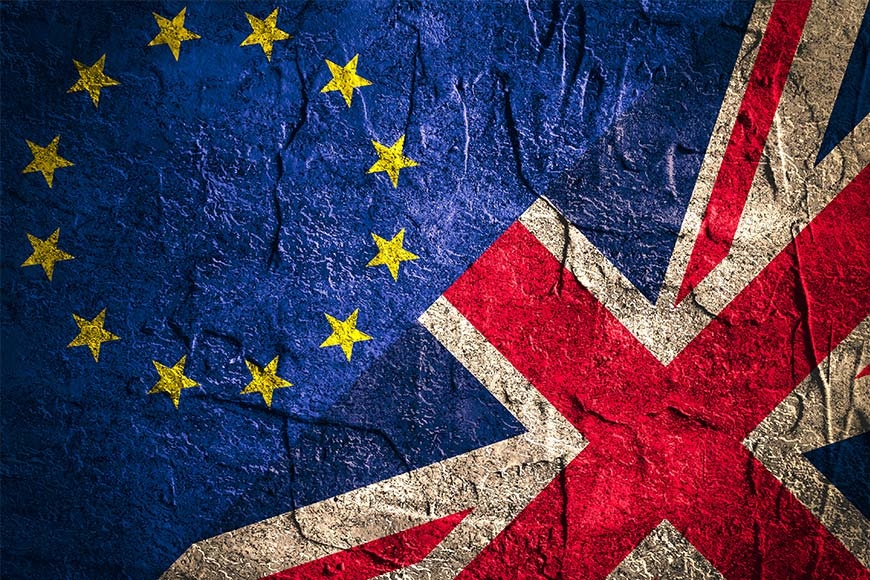 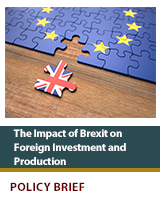 In this paper, published in the January 2020 issue of American Economic Journal: Macroeconomics, authors Ellen McGrattan and Andrea Waddle apply a multi-country dynamic general equilibrium model to estimate the impact of higher trade costs and capital restrictions on foreign investment, production, and welfare in the United Kingdom and beyond. In particular, McGrattan and Waddle examine technology capital, which is the accumulated know-how from investments in R&D, brands, and organizations that can be used simultaneously by multinational firms in their domestic and foreign operations. This capital implies an essential role for foreign direct investment since multinationals have more locations in which to use it when countries become more open.

The authors show that the impact on investment, production, and welfare depends importantly on whether the United Kingdom acts unilaterally to block EU flows or jointly with EU nations to erect cross-border barriers on each other. Economies that remain open enjoy the benefit of new ideas an dknowledge of others without undertaking costly investments themselves. If the United Kingdom unilaterally tightens regulations, UK firms must invest on their own, and UK citizens will be significantly worse off.

In a January 31 interview with the American Economic Association, McGrattan commented that while most studies trying to predict the consequences of Brexit have focused on trade, she believes they are missing the essential role that multinational companies play in global markets. “One of the most important things that open markets give you is freedom of knowledge,” McGrattan told the AEA, referring to intangible capital like organizational approaches, R&D experience, and reputation.