Dodd-Frank: Impact of Changes in Disclosures on Firm & Shareholder Behavior

This article is the first in a series of research insights written by undergraduate research assistants. The author, Mikolaj Dueholm, is working with Professors Ellen McGrattan and Anmol Bhandari to study various aspects of business regulation. Through examining firm disclosures since the implementation of the Dodd-Frank Act, Dueholm has begun to uncover interesting insights and possibilities for future research.

The Dodd-Frank Wall Street Reform and Consumer Protection Act of 2010 substantially remade the regulatory environment in the United States. Conceived largely in response to the 2008 financial crisis, the main thrust of the act concerned increased regulation of financial institutions through liquidity and capital requirements, additional capital plans, and stress testing. However, Dodd-Frank also mandated a variety of new disclosure requirements for all firms regardless of sector. For instance, firms were obliged to disclose their hedging policy, the rationale behind the recommendation of candidates to the board, and the ratio of the pay of their CEO to the median worker. 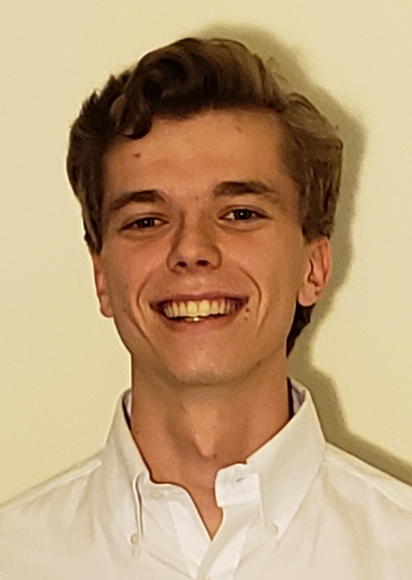 These new disclosure requirements seem to have been conceived in the name of increased transparency. Consequently, we theorized that the exposure of certain policies that shareholders might find distasteful (such as the hedging policy) would be reflected in lower percentages of shareholder support for proposals originating from management, as well as increased support for shareholder proposals advocating for more transparency. However, our data showed that between 2011 and 2021, shareholder approval for management proposals remained steady around 88 percent. Although support for shareholder proposals specifically calling for more transparency peaked at around 29 percent in 2021, the percentage remained significantly below a simple majority, implying that these proposals had little impact on firm behavior.

Similarly, we found little evidence pointing to a strong effect from disclosing CEO pay ratios. This is partly because the SEC affords firms substantial flexibility in calculating CEO pay ratios, which differ massively across companies and years. For perspective, our data found a mean pay ratio of 308:1 with a standard deviation of 225. It seems likely that these variations are explained by differences across firms as well as changes in calculations as opposed to massively fluctuating compensation either for CEOs or their employees. However, this variability makes analyzing or comparing ratios across firms or across time extremely difficult. Furthermore, Lifshey (2018) posits that since companies routinely prioritize simpler, cheaper calculations as opposed to more complex computations that yield lower ratios, they are not overly concerned with the impact of disclosing high ratios. All of these considerations imply that the additional disclosure requirements had little effect on firm or shareholder behavior.

Despite the failure to find substantive changes owing to the new disclosure requirements, the study nevertheless yielded some interesting insights and considerations. For instance, the new information provided by firms could be useful from a data analysis perspective. The disclosure of the CEO pay ratio provides researchers with firm data on median employee pay, something which was not available before Dodd-Frank. Consequently, the disclosure requirements mandated by Dodd-Frank seem to have more utility for data analysis than they have regulatory bite. Overall, this study implies that the impact of disclosure requirements on firm behavior is negligible, making them a largely ineffective regulatory tool.