Learning Beyond the Classroom: Exploring the London Economy and the Impact of Brexit 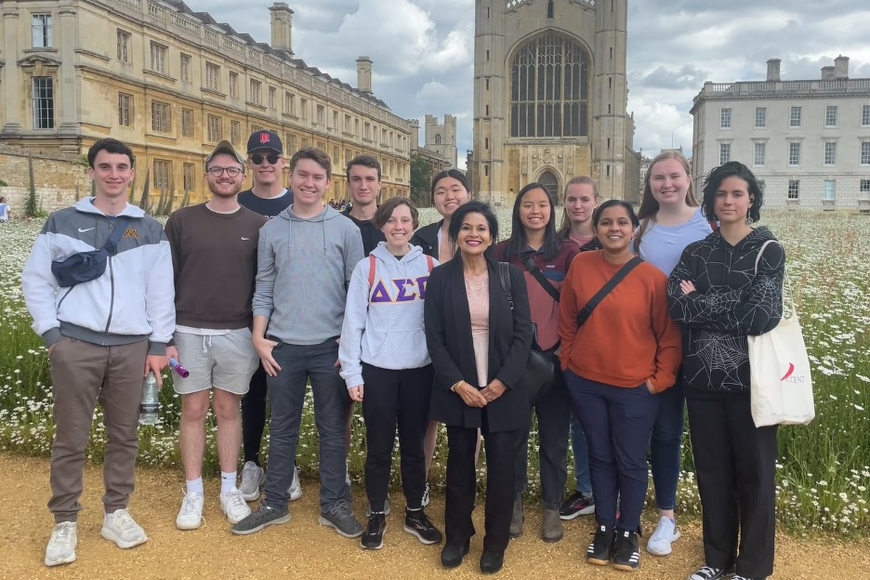 Coursework makes up the core of an undergraduate student’s life, but it’s often the things that happen beyond the classroom that are most memorable. Studying abroad is one of these.

This past May, Professor Fahima Aziz and a dozen students went to London on a three-week-long study abroad trip entitled “London: Economy, International Trade, & Brexit.” Their agenda was intensive, filled with morning lectures and afternoon visits to businesses, museums, and national sites. We spoke with Professor Aziz about the trip.

Why go to London?

“London is an important trade player in this international world. I wanted our students to have a good understanding of our global world, and being in London, they would feel the pulse of the city. England has a history of colonization, and we saw that in museums, artifacts that showed imperialism, the slave trade, and how wealth had been extracted from colonies. It's important to know how the economies of both the colony and the colonizer have been changed by that. London is a financial center and its economy can affect other countries—just as the US economy can affect other countries too.”

How is Brexit interesting from an economic perspective?

“When I wrote the proposal for the course in 2019, Brexit hadn’t been implemented yet, so I was curious how Brexit would affect London and Great Britain but also its trading partners and the EU. Something I learned from talking to people in England is that it was mostly a political thing, a dogma, and the details were hard to sort out. Before the vote, some openly said Brexit was only about stopping immigration, and you can see that in the data: the breakdown of who voted for it is mostly older people and those who were worried about immigrants stealing jobs.

“Now, the pattern of trade is changing. There will be restrictions on trade—for example, the European Union was very strict about GMO products coming in, and now some people are happy that the UK can get genetically modified products. Brexit has affected the employment picture, but we still don’t have enough data to know what the long-term effects will be. Things might be different in five years, but we didn’t meet very many people who were optimistic about Brexit and its impact on the UK.”

One of the students from the trip, Steven Staubus, also shared his reflections

“My favorite part of the trip was the visit to The Economist magazine. We were able to speak to the acting editor for the week's edition, and he gave a very interesting and unique perspective on many topics including Brexit. The speakers Professor Aziz brought in to give lectures also had such interesting perspectives on Brexit. We had one speaker who was very pro-Brexit and one who was very anti-Brexit, and comparing their opinions was extremely insightful."

What was it like to be with the same cohort for three weeks?

“In a normal class there might be one or two people that you meet in that class and work on homework with, but by the end of the class all twelve students had become very close, and none of us had met previously," shares Staubus. "Professor Aziz worked hard to make sure we had all the resources and knowledge we needed to have a great experience. She got to know each of her students better than any professor I have ever had in college, and we only had classes together for three weeks.”

Aziz is looking ahead to May 2023. "I am excited about next year's trip and already planning for it, incorporating suggestions from this year's group."

"I would recommend that any of my fellow students study abroad," shares Staubus. "I came home with new perspectives that will help me in my future classes and career." 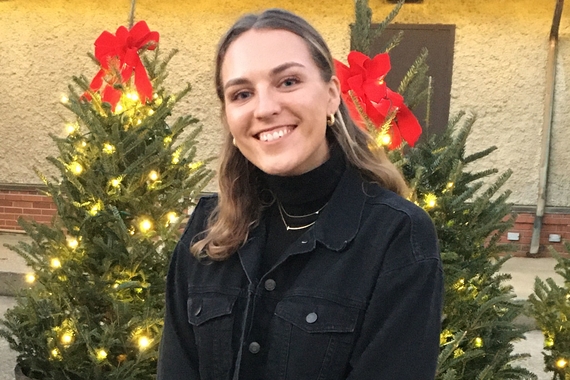 Gophers of the Last Decade: Grace Brang reflects on her time at the U and her career path so far

After she graduated in 2018 with an Economics B.S. and minors in Statistics and Spanish, Grace Brang moved to Washington DC to start a job at the Federal Reserve Board of 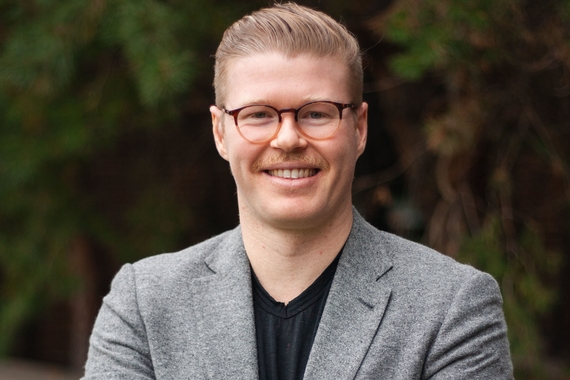 Joseph Mullins interviewed on Institute for Research on Poverty podcast

Assistant Professor Joseph Mullins shares his research examining the value of parental time to children's development, and how that information can be used to design cash 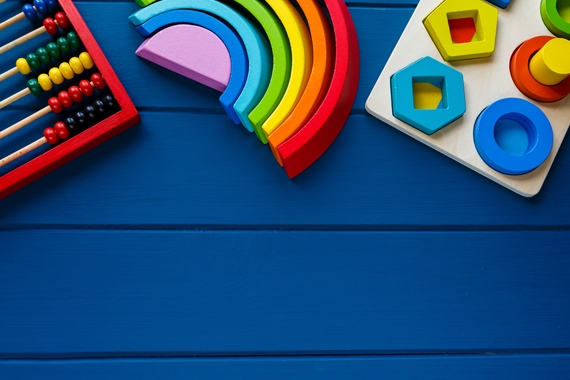 Decades of research clearly show substantial public and private benefits of early childhood education. But translating those findings into well-funded public programs to