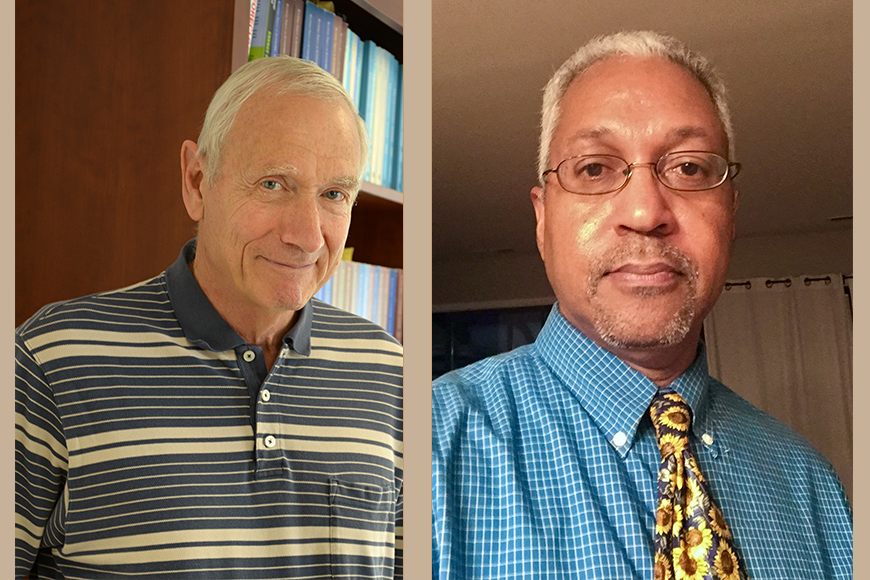 Ken Johnson, BS '83, majored in economics, graduating with honors. He started his career at IDS Financial Services (later acquired by American Express) before moving on to registered security roles with firms including Merrill Lynch, Charles Schwab, and pension giant TIAA-CREF. Ending his career with a decade of project administration in the solar and infrastructure industries, Ken retired to Stamford, CT.

Donate to the Neil Wallace Fellowship

Understanding that none of this would have been possible without the tutelage and guidance of key scholars in the Department of Economics, Ken established the Neil Wallace Fellowship to express his gratitude and support promising students. We interviewed Ken to learn more about his time on campus and his hopes for the new fellowship.

From NY to MN

When Ken Johnson arrived in Minneapolis in 1981, he brought experience as a grain technician in the Port of Milwaukee, a duffel bag, $200 in his pocket, and some college credits from Colgate University in central New York state. Certainly not what one would consider a traditional college student.

Shortly after arriving on campus, he learned that the program he had applied for (an associate degree in electrical engineering) was being discontinued. Recalling this chapter in his life Ken shares, “The student services at the University were excellent.” In short order, thanks to the help of those staff, he was able to enroll, find a room for rent with a law school student, and secure a paying internship as a trading assistant with IDS Financial Services in their downtown Minneapolis trading room. And perhaps most importantly for our story, an academic advisor helped identify a degree program that fit well with his transferring credits: he would major in economics.

Ken reflects on his time at the U of M fondly: “My time as a student was spent working 20-25 hours a week downtown, attending classes, studying at Wilson Library, eating at the vending machines or the vegan restaurant on the West Bank, and going to shows at First Avenue.”

Getting to know Wallace

After being admitted to the Economics Honors program, Ken met Professors Neil Wallace and Ed Prescott. In his words, Wallace and Prescott were “gentle, kind, open, engaged, encouraging.” He describes what it was like to be a student at the time:

Neil Wallace’s classes were small —if I recall nine students at most—and were more symposium than lecture. We would study from papers that he authored or co-authored. The math was dense and I would go to Math Tutorial regularly, trying to understand how individuals’ utility functions could be reduced to mathematical exponential functions, or pester Professor Wallace with questions too simple for him to easily respond… but he always tried. And, when I took Business Cycles, the door of Ed Prescott’s book-littered office was always open and led me to an A grade.

“The University of Minnesota not only opened doors of opportunity, but challenged me to be diligent, consistent, and to persevere.”

When asked why he established the fellowship in Neil Wallace’s name, Ken answers with brevity and humility. “A. I could; B. He was always nice to me; C. He certainly deserves it.”

Ken shares that he was inspired to honor Neil Wallace not only for his scholarship, but also for his intellect, humility, patience, and humanity—qualities which may be quite underappreciated today. “In my generosity, I hope to illustrate that these qualities are not only appreciated but not forgotten.”

What are his hopes for the Neil Wallace Fellowship? “My primary hope is that it be established in his honor, ideally in his lifetime, to put him on par with his colleagues of equal merit.”

Preference will be given to students who will enhance the diversity of the student body. Ken also hopes the fellowship will “augment the great work of Minnesota’s 'Four Horsemen' and the Minnesota Economics department and expand the intellectual foundation of this great country and the world broadly.” Inspiring words to be sure. 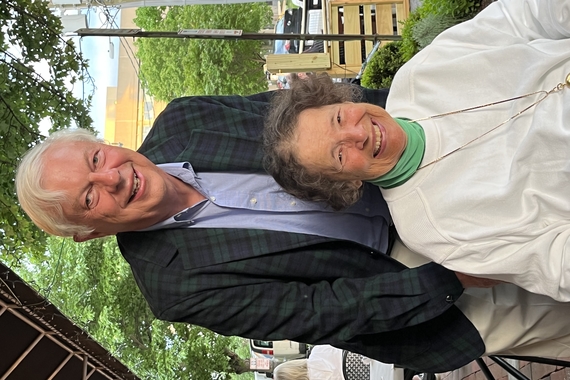 Lifelong friends, a successful career, and giving back

When asked what led to his successful career, John Simpson quickly replies “luck.” But he acknowledges it was more than that; it was the economic training from Minnesota that 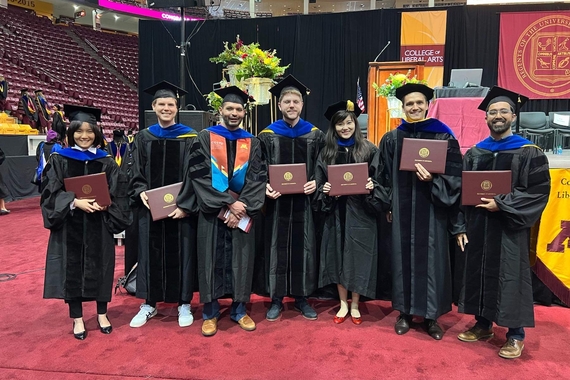 Read about just a few of our outstanding graduates, their advice for fellow students, and their plans for the future. 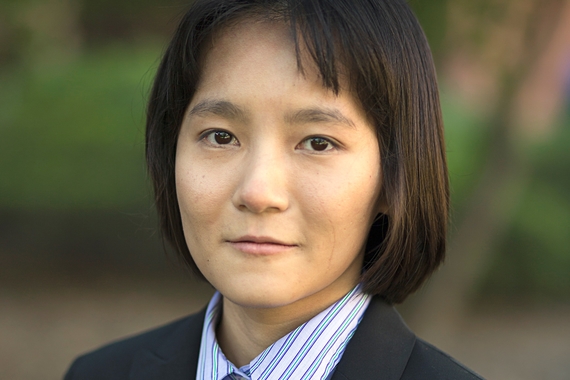