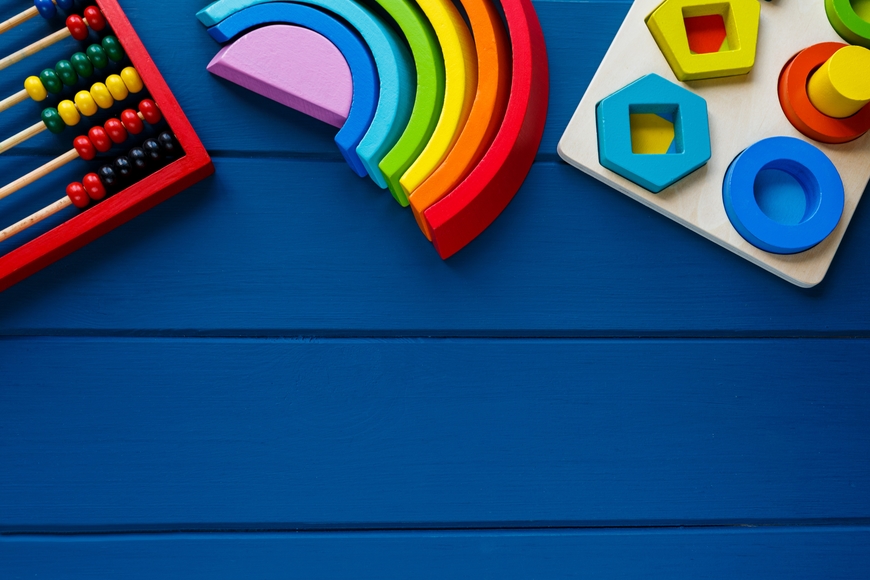 Decades of research clearly show substantial public and private benefits of early childhood education. But translating those findings into well-funded public programs to nurture children from the womb to age 4 has proven a greater challenge.

The participants were Ericca Maas, Executive Director, Close Gaps By 5; Katherine Magnuson, Director of the Institute for Research on Poverty, University of Wisconsin-Madison; and Victor Ronda, Associate Director for Research at the Center for the Economics of Human Development, University of Chicago.

The discussion was moderated by Art Rolnick, member of the Heller-Hurwicz board of advisors and retired director of research at the Federal Reserve Bank of Minneapolis.

The economic returns of early childhood education are large and widespread – from the likelihood that kids will go on to finish high school and become steady taxpayers to lowering crime and incarceration rates.

But Maas said she once naively thought those results – showing a 16 percent rate of return, higher than any other kind of public investment – would inspire politicians to finance aid for every child in need. They did not.

“We talk about the principles in a bite-sized way that guides our communications work,” Maas said.

“We repeat them ad nauseam, and really, truly, marketing people will tell you that you have to repeat things…seven or eight times before it sticks,” she said. “We've done it 100 times, and I'm not quite sure it's sticking yet.”

In policymaking, research isn't king. A whole bunch of factors, having nothing to do with research, create the landscape.

The $70 million in Minnesota state financing for early childhood scholarships helps only 20 percent of at-risk kids from low-income families that would benefit from quality, results-measured programs, Maas noted. That level of spending hasn’t increased in four years. Some 31,000 Minnesota children, age 4 and under, are living in poverty with no aid to get a running start on their education. Without such assistance, study after study shows these children start out behind and rarely catch up.

Using years of much-replicated research on the rewards of early childhood education often fails to move legislators, she said. “They're busy generalists who don't have the time or inclination in many cases to consume complicated research.”

Complicating the problem, some legislators don’t come to the topic with open minds.

"[They object], to some disagree, with the research that doesn't fit their personal biases or their political needs.” 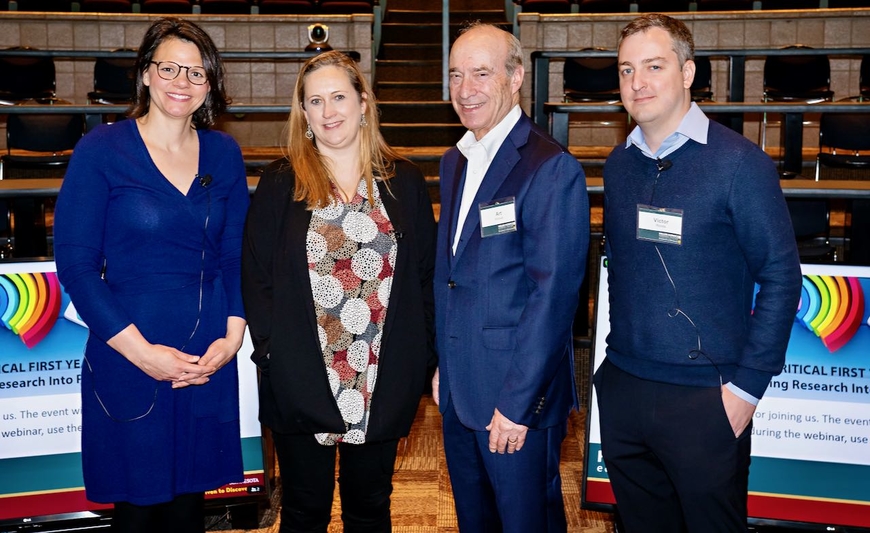 One irony of legislators’ behavior is that they’re often more receptive to spending big money on projects with negligible public benefit, said Rolnick, the moderator of the event.

“I was railing against public dollars that went to private corporations to build stadiums and headquarters,” Rolnick said. “[It was] easy to make an argument called the “War among the States,” that weren't creating jobs, we were moving around.

“It was zero public return,” he said. “I thought we could beat that with early childhood education.”

Study after study proved that conclusion. Rolnick thought, “You just simply show the research, go to St. Paul and show the legislature.”

But nearly 20 years later, even as Minnesota expects a more than $9 billion budget surplus, increased spending on early childhood education remains less than a sure thing, Rolnick lamented.

“Many of these returns are public. They don't just benefit the child, they benefit society,” Rolnick said. “But there is a question, how do you align this kind of research with public policy?”

One answer may be found in fresh research that suggests early childhood education programs benefit even babies – at a time when some legislators talk of containing costs by limiting preschool aid to four-year-olds.

In a random selection, mothers in families with incomes averaging about $20,000 received either a monthly cash gift of $333 or a modest cash rewards of $20 a month for participating in the study. The selections were completed in June 2019.

The money, provided from several foundations and private donors, will continue to be paid – no strings attached – until the children in the experiment are four years, four months old.

The mothers, most of them Black or Latina, received the financial aid in the form of debit cards.

Researchers, Magnuson said, started with “a hypothesis that because our brains are born ready to be affected by our experiences, and because the experiences can vary so much by parent income and economic resources that you might think that there is a chance that poverty and related early adversity will affect brain development in ways…that are not going to set children up for success in school.”

But what if no one has a standard test for judging the brain development of newborns and toddlers? The answer was to use electronic scans, interpreted by neuroscientists, to measure brain activity.

Pictures from the scans showed the brains of children whose parents had received an average of a 20 percent increase in family income from the $333 monthly checks literally lit up in areas that remained muted in the control group of families receiving only $20 a month.

In effect, children whose families got an economic boost also got a lift in brain development, Magnuson said.

“It's the idea that even before you can really reliably assess cognitive development from figuring out how many numbers or words they know, what colors they understand, you can look at their brain activity and potentially get a glimpse of what's to come,” she said.

If we really want to think about changing children's developmental trajectories, we want to make sure the investments we make for higher education are also made for early education. It's not an either-or. We need to think about all the points in the life cycle in which those investments have high payoffs.

To be sure, she said neuroscientists are cautious about concluding that means all children raised in poverty are doomed to failure as adults.

“…While the brain is particularly sensitive in early childhood, it does remain capable of change,” Magnuson said. “So, any idea that a picture that I'm painting of a brain being sort of immutably harmed or mutably changed is not accurate.”

But the probabilities don’t work in favor of hopes for a turnaround from a youth spent in poverty and deprived of the stimulus of early education. Many studies have shown disadvantaged children remain disadvantaged as adults, leading less productive lives.

Ronda, at the University of Chicago, described researchers revisiting “The Perry Preschool Project,” a study of impoverished families with pre-school kids given access to educational aid in 1962 through 1967 in Ypsilanti, Michigan. The sample included 128 three- and four-year-old children, most of them African American.

The children – and their families – were tracked until the former kids reached age 55.

They grew up to have higher incomes, had better health, were less likely to get divorced, and less likely to run into trouble with the law than other disadvantaged kids from the Kennedy and Johnson eras, Ronda said. The benefits extended long past the years of elementary and high school.

“I think the measures we have at school don't really capture what's going on,” Ronda said. “If you look at functionality, the same thing with health and personality of the participant, I'm going to be showing some evidence of intergenerational impact.”

Or, as a report on a reanalysis of Perry Preschool data concluded: “The analysis at age fifty-five also looks at the treatment’s spillover effects on the siblings and children of the original participants.

Data showed long-lasting benefits 50 years after the program ended. And the benefits of the program extend to siblings and children. Children of the participants had better educational outcomes and were more likely to be employed, have never been arrested, and be in good health.

Victor Ronda, Center for the Economics of Human Development

These findings, Ronda said, belie critics who say that the benefits of early childhood education fade out after only a few years.

As Magnuson and Ronda shared, the data strongly support positive returns (economic and otherwise) from programs investing in young children. Yet advocates including Maas and Rolnick have seen the disappointing response from policymakers.

"Being concise, clear and consistent about research is necessary for passing research-aligned policies, but it's not sufficient," said Maas. "Political considerations and implementation factors also will shape outcomes, but we can’t let that discourage us from trying."

While some successes have been seen through increased funding for programs, advocates will have to double down on new research and a continued commitment to communicating findings.