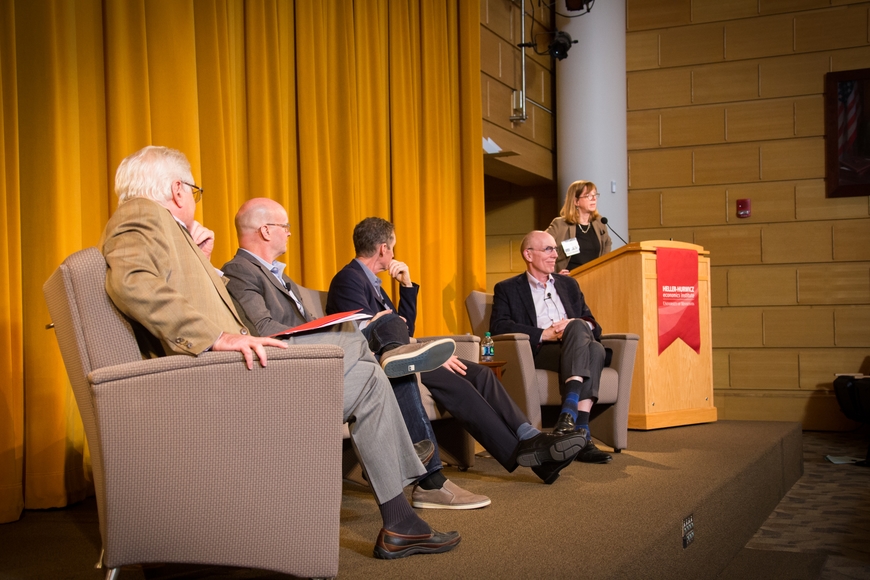 On April 23, the Heller-Hurwicz Economics Institute hosted its spring roundtable Building a Better Retirement System. Moderated by Chris Farrell, an award-winning journalist and author of several books on retirement, the event was intended to spark conversation across generations and inspire more research on the economic underpinnings of public and private retirement systems.

Greg Mennis, the director of public sector retirement systems for Pew Charitable Trusts; Jeff Bailey, finance lecturer at the Carlson School of Management and former director of benefits for Target; and Kurt Winkelmann, senior fellow of pension policy at the Heller-Hurwicz Economics Institute, all shared their insights on retirement systems with an engaged audience.

According to census data, in 2035 there will be more people over the age of 65 in the US than people under the age of 18 for the first time in the country’s history. In order to avoid a national crisis, a path to secure retirement for public workers needs to be identified.

While some states are making positive reforms, a variety of challenges and constraints are making headlines across the country. States like Illinois and New Jersey have begun to spend up to 15 percent of their budget on public pensions to shore up retirement security.

Some underfunded systems are trying and failing to avoid “crowd out,” which occurs when the government intervenes in a particular economic sector and affects the remaining market as a result.

Moreover, the nation is struggling to maintain financial literacy. While many states have taken steps to make financial literacy a part of the core curriculum in schools, Winkelmann believes this is only the first step. He would like to see a greater focus on, “how you give people clear, helpful advice about how to plan for retirement.” While a plethora of educational material about retirement plans and their benefits is available, it is often too difficult to digest for the average person.

What could Minnesota learn from other states about effective retirement plans? According to Mennis, well-run systems, like Wisconsin’s, set aside the right amount of money based on recommendations by actuaries, have proactive policies in place to manage risks and have policies designed that not only benefit former state government employees but also the general population.

Mennis believes the three components of a well-run retirement system are “good governance and funding, effective and transparent risk management processes, and a clear understanding and expectation about what retirement security is to the workers.”

As for private compensation plans, a knowledge gap exists between savers and insurance companies. “Right now 95 – 99 percent of savers in a 401(k) plan have absolutely no idea of how their wealth accumulation might translate into lifetime income,” states Bailey. He affirms that the only risk-free way for someone to finance their retirement is to buy an annuity. Annuities promise a series of income payments at equal intervals after retirement and allow people to invest existing wealth to improve future security.

Light at the End of the Tunnel

To conclude the discussion, Mennis reiterated that while building a better retirement system presents challenges, there are some states making meaningful reforms.

The panelists recommended strengthening retirement security by increasing financial literacy, improving communication between employers and their employees, and not just considering the cost of public pensions today, but also taking a serious look at what they will be in the future.

View photos from the event.

The referenced media source is missing and needs to be re-embedded. 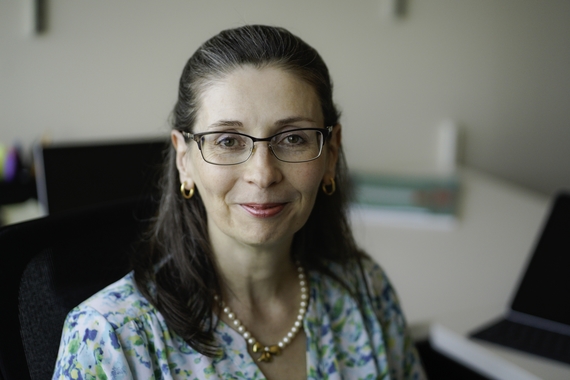 "There are lots of paths to being successful."

Professor Mariacristina De Nardi grew up in a small town in Italy. Neither of her parents completed high school, but education was revered and encouraged in her family. 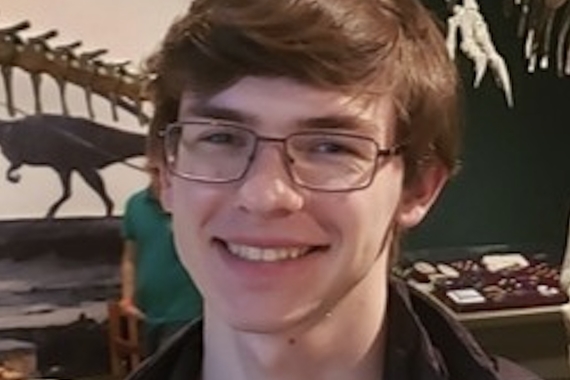 In honor of First-Gen Week, the University of Minnesota celebrates first-generation college students and their accomplishments. Here we interview Royce Sessions, a senior at 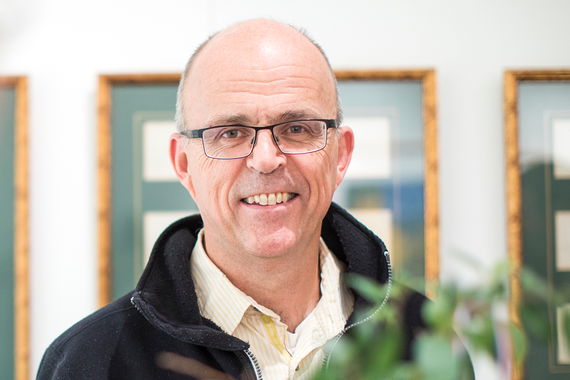 An Economic Solution to the Climate Crisis

Swedish Economist Per Krusell explains his theory of pursuing a global carbon tax and how it can curb the effects of climate change.