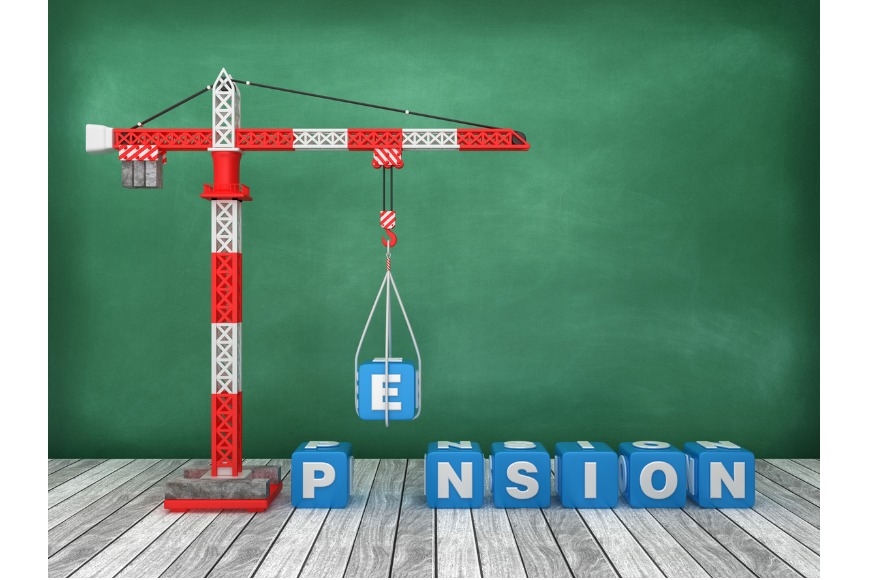 This brief summarizes the policy analysis results of our previous three briefs. Our analysis builds on our work over the past three years. Earlier briefs argued that since the main source of public pension fiscal challenges broadly relate to governance, then pension reform without governance reform is not, in fact, reform.

The specific reform we consider substitutes a DC plan for the traditional DB plan for new hires. We choose this example not as a proposal, but rather because it represents the most extreme example of the concept of variable contributions and retirement income. Further, we analyze the implications of alternative methods for financing the deficit in the legacy DB plan.

As with any policy, the results of our analysis depend on specific policy choices. Our goal in this brief is not to propose a specific policy reform, but rather to illustrate how a specific analytic framework can be used to consistently evaluate tradeoffs across multiple constituencies.

Our earlier briefs suggested that policymakers have a limited number of options. The policy levers that we consider are:

Read our other research
and policy briefs on this topic

III. Assumptions for Our Experiment

We have two types of assumptions. The first type is those that are held constant across all analyses, while the second type is assumptions that we allow to vary across analyses.

For current workers and retirees, we assume that the cost of living (COLA) to retirement income is 60% of actual inflation. Furthermore, we assume that optional benefit increases are eliminated (e.g., no 13th check). As documented in our earlier briefs, reducing the COLA for public workers (a) reduces public worker welfare; (b) increases taxpayer welfare and (c) decreases the additional compensation necessary for new hires to switch to the DC plan.

For new hires to the public sector, we assume that the DB plan is closed. New hires are assumed to be automatically enrolled in a DC plan that (1) imposes a savings rule with auto-escalation and (2) imposes an investment “glidepath” that automatically adjusts the mix between risky and risk-free assets. Both of these features are consistent with current best practices in US Corporate DC plans.

Exhibit 1 below summarizes our initial assumptions. 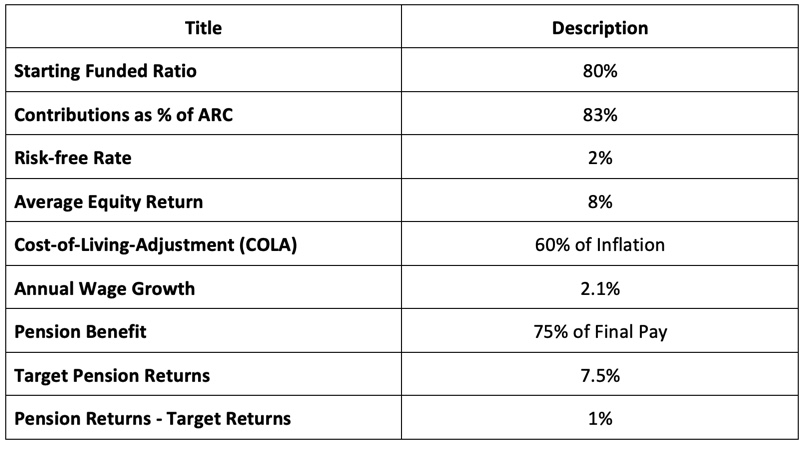 Exhibit 2 show the results of our policy analysis.[2] The exhibit shows the changes in welfare relative to the status quo, conditioned on both paying the full ARC and assuming that new contributions are split 50/50 between taxpayers and current public workers. As the exhibit shows, welfare improves for all constituencies except for taxpayers. The most significant improvements are experienced by future generations, as the level of legacy debt decreases when the full ARC is paid. Taxpayers suffer a welfare loss because of the increased tax liability to fund the pension deficit. Current public workers gain because the option value of potentially higher retirement benefits increases.

Qualitatively, the consequences of eliminating the option value of potentially higher retirement benefits are the following. First, current public workers would not see as dramatic an increase in welfare, if any at all. Second, taxpayers would experience a welfare gain, as (potentially) would new hires. The welfare gain for new hires would depend on whether the compensating wage were to be reduced.

Although the qualitative results are not surprising, the benefit of our framework is that it puts each constituency on an equal analytic footing as every other constituency. The next section discusses alternative policies that can be analyzed within our model.

One policy change that is straightforward to analyze in our model is the effect of reducing COLAs. Qualitatively, reducing COLAs improves welfare for taxpayers (because real benefit payments decrease), and decreases welfare for retirees and current public workers. New hires experience a small decrease in welfare (because the compensating wage decreases slightly), while future generations are unaffected (paying the ARC is much more important, as it affects the legacy debt).

The preceding two examples maintain the assumption that new hires are given a DC plan. Other policies can be treated in the model as well.  For example, we can easily evaluate hybrid systems (e.g., Rhode Island), fully funded systems with variable savings and retirement income (e.g., Wisconsin), collective DC plans (such as in the Netherlands), or a model that combines a variable annuity with a DC plan. Each of these types of policies can be accommodated within our framework. It is even possible to identify combinations of policies that balance welfare changes across constituencies.

There are policy issues and other questions that this framework cannot immediately address. Obvious examples are those questions that involve (a) the impact of large macro shocks on state budgets or (b) employee preferences for public versus private sector employment.[3] Both public union and elected official should consider adding these extensions to our framework.

Our goal in this brief was to illustrate how our framework can be used to evaluate the impact of pension reform across multiple affected constituencies. We based our analysis on the insights gained from the lifecycle portfolio choice model. We chose this specific approach because it gave us a set of measurements that can be consistently applied to each constituency.

The reform scenario that we considered as an illustration was one that (a) resolved many of the issues surrounding commitment to pension contributions and (b) introduced “predictable variation” in contributions and retirement income. Our example was chosen not to illustrate a specific policy, but rather to show how an analytic approach can be applied. The example we considered can be applied to many other types of pension reforms. Because our framework can analyze a wide range of potential pension reforms across multiple constituencies, we believe that it offers policymakers a viable structure for evaluating pension policy tradeoffs.

This policy brief was made possible through generous support from Arnold Ventures. Policy briefs from the Heller-Hurwicz Economics Institute are intended to convey policy relevant research done by researchers associated with the Institute and do not represent the position of the Institute or its funders.
FOOTNOTES

[3] The first question involves introducing (a) a state budget and (b) a long-run risk model with persistent shocks. To answer the second question, we would need to introduce a model of labor/leisure choice with the possibility of switching between each sector. Both are tractable, interesting and provide insight into a number of policy choices.