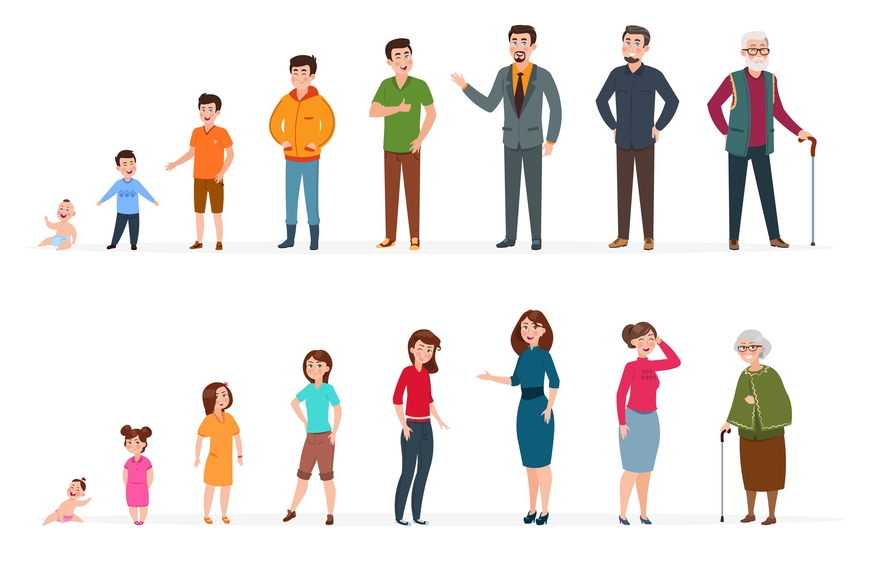 Our previous brief used the lifecycle portfolio choice model to consider the impact on public workers of closing the existing defined benefit (DB) pension plan. This brief continues the example and analyzes the impact of this policy on future generations. We look at future generations because popular discussion of public pensions often states that underfunded plans are simply “kicking the can down the road”.

Focusing on a closed plan means that the main issue to be addressed is the impact of legacy debt left to future generations. As in the previous brief, we analyze the impact of legacy debt on the welfare of future generations. Using welfare as the metric means that we can more meaningfully compare the effects of policy changes across our five main constituencies (as discussed in the previous brief).

Our results are straightforward and intuitive. Future generations gain when (a) the plan makes a full commitment to paying its ARC to current beneficiaries and retirees; (b) target investment returns are achieved.  Each of these policies affects the value of the legacy debt to future generations, and hence affects their welfare.

The policy experiment that we analyze here is meant to illustrate how our model can be applied to address real-world policy choices. Policy makers can apply our framework to design policies (including pension system design) that balance the welfare effects of those policies on current workers, retirees, new hires, future generations and taxpayers. Our next brief will apply this framework to evaluate the implications of our policy experiment on current workers, retirees and taxpayers.

Read our other research
and policy briefs on this topic

To determine the welfare effects of legacy debt on future generations, we must first establish how much debt remains. Closing the pension plan to new entrants simply means that no new beneficiaries can make claims on the old plan. It does not mean, however, that the old plan has to be fully funded. In fact, the level of legacy debt depends on two important decisions. These are:

Exhibit 2: Path of the Present Value of Liabilities

Two additional figures are shown in Exhibit 3. The first is the amount of debt per working person in the future generation. For this calculation, we assumed no population growth from the baseline figure. The second figure shown is the annual payment per future generation working person under the assumption that the debt is amortized over a 30-year period. Clearly both of these figures depend on whether there is population growth.

It is clear from the figures in Exhibit 3 that the legacy debt per capita depends on the pension policy choices made by today’s policy makers. Quite obviously, when the plan is closed debt per future generation working person decreases when the ARC and target returns are met. There are further improvements in the funding ratio and per capita legacy debt when benefit optionality is removed (not shown here). The next section looks at the impact on welfare.

Now that we have the legacy debt per capita, we can use the lifecycle portfolio choice model to determine the impact of today’s policy choices on the welfare of future generations. By calculating the effect of policy on each constituency, we can more fully assess the impact of alternative policy choices.

To make the model operational, we assume that all future generation workers face the same (real) wage process as current workers. This assumption abstracts from productivity gains that could improve real wages for future workers relative to today’s workers.

Exhibit 4 shows the welfare per working person for future generations. The exhibit shows the absolute level of welfare per working person for all four of the policy scenarios of Exhibit 1. In addition, the exhibit shows the percentage change in welfare relative to the baseline scenario for each of the main policy choices. Consistent with the figures in Exhibit 3, welfare is improved when the ARC is met, and when target investment returns are achieved.

This brief continues our analysis of public pension policy through the lens of the lifecycle model. We build on our previous brief by assuming (for illustrative purposes) that the plan is closed. We then explore the impact on future generations of unfunded pension liabilities. As expected, the welfare of future generations depends on two important policy choices. More precisely, welfare increases when: (a) the plan commits to paying the full ARC, and (b) the plan’s investment returns achieve their return target. The next brief in this series will continue the example by analyzing the impact of these policies on current public workers, retirees and taxpayers.

This policy brief was made possible through generous support from Arnold Ventures. Policy briefs from the Heller-Hurwicz Economics Institute are intended to convey policy relevant research done by researchers associated with the Institute and do not represent the position of the Institute or its funders.
Kurt Winkelmann and Jordan Pandolfo
Share on: