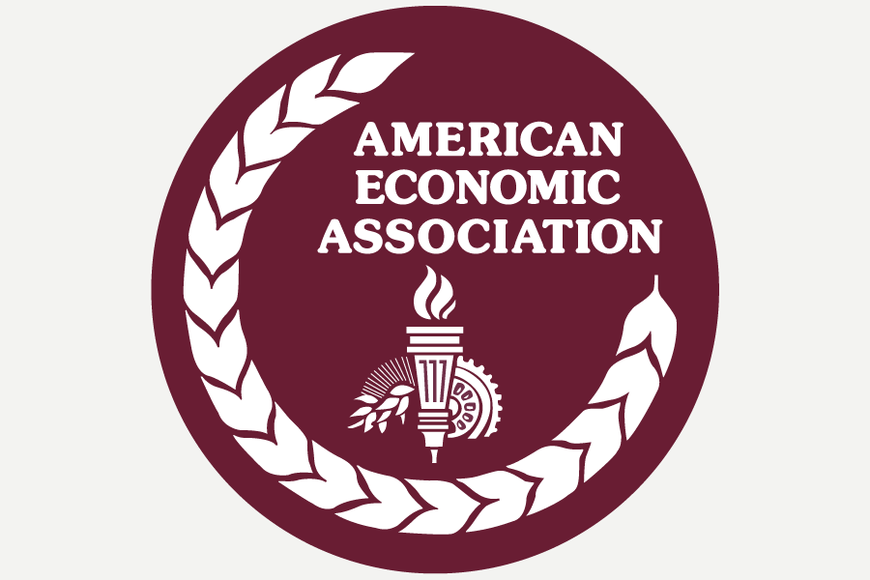 The American Economic Association (AEA) announced this year's recipients of the organization's top awards, with three University of Minnesota Economics alumni among the honorees.

Rebecca Blank (BS 1976) and Robert Townsend (PhD 1975) were named Distinguished Fellows in recognition of their lifetime research contributions. Per Krusell was selected for the Foreign Honorary Member award.

Blank currently serves as Chancellor of the University of Wisconsin-Madison, a role she has held since 2013. Previously, she was dean and professor of public policy and economics in the Gerald R. Ford School of Public Policy at the University of Michigan, as well as holding faculty positions at Northwestern University and Princeton University. Blank served as acting Secretary of Commerce under President Obama and was a member of the Council of Economic Advisers under President Clinton.

Townsend holds the Elizabeth & James Killian Professorship of Economics at the Massachusetts Institute of Technology. He is a fellow of the Econometric Society and the American Academy of Arts and Sciences, and a member of the National Academy of Sciences.

The AEA Award of Distinguished Fellow was established in 1965 to recognize the lifetime research contributions of distinguished economists from the United States and Canada. Distinguished Fellows are selected by the AEA Nominating Committee and voting members of the Executive Committee. The Foreign Honorary Members award is presented to foreign economists of distinction. Honorees are elected by the American Economic Association's Executive Committee upon recommendation from the Honors and Awards committee.

These outstanding achievements will be honored at the AEA Annual Meeting in January 2022. 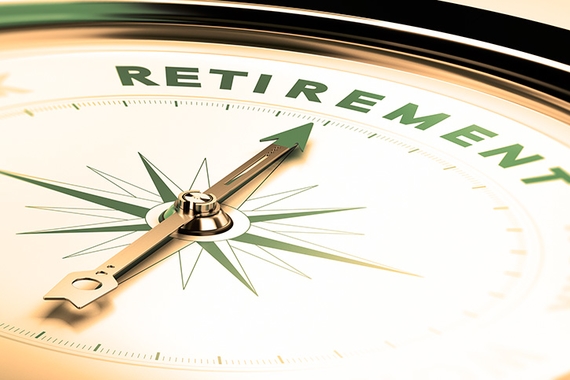 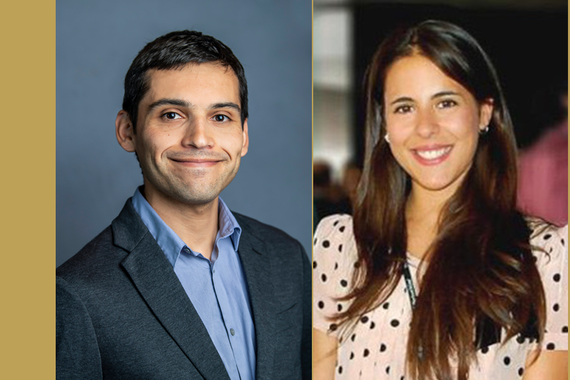 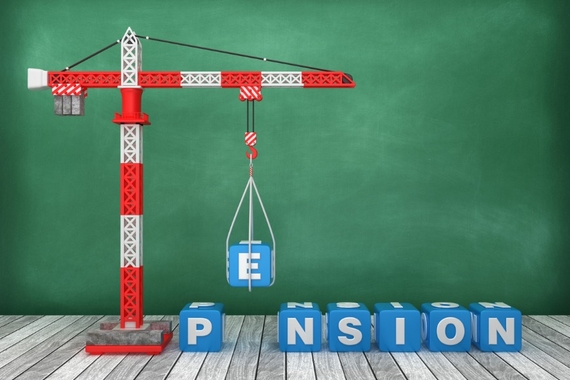