A gift for our communities 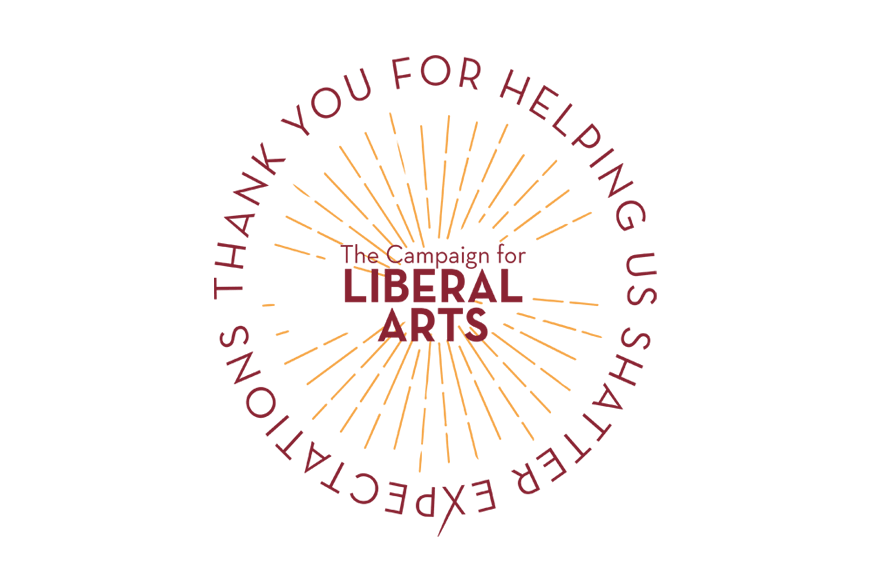 Please join us for the premier of our virtual Celebration Concert.

The ten-year Shattering Expectations campaign came to a resoundingly successful conclusion this year. Lives have been transformed and new discoveries have been made. We want to celebrate this success and all who have worked to ensure a bright future for the liberal arts, for our students, and for the communities we serve.

This concert is a gift to our communities—a time for us to shout from the rooftops all that this campaign is making possible. Infused with energy from the Shattering Expectations campaign conclusion, this year’s nonstop showcase will also give glimpses into how our faculty and students pivoted during the pandemic to rehearse and perform. 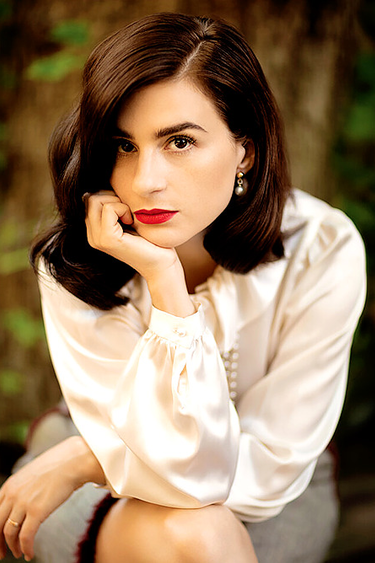 Aya Cash (BFA ‘04) most recently starred as Stormfront, the newest member of the superhero group, The Seven, in the second season of the Emmy-nominated Amazon original series The Boys. Her performance on the show earned her a Critics Choice Award win, as well as MTV Movie & TV Award and Hollywood Critics Association Award nominations. She will next appear on the new Fox comedy Welcome to Flatch, written by Jenny Bicks and directed by Paul Fieg. She is currently in production opposite Elle Fanning in the Hulu limited series The Girl From Plainville and will appear alongside Michelle Pfeiffer in the Showtime limited series The First Lady.

On the film side, Cash was most recently seen starring opposite William Jackson Harper in the indie comedy We Broke Up and in Josh Ruben’s Scare Me, which made its world premiere at the Sundance Film Festival. Her additional film credits include the indie dark romantic comedy Social Animals, with Noel Wells and Josh Radnor; the Netflix action-comedy, Game Over, Man!, starring Workaholics co-creators Adam Devine, Anders Holm and Blake Anderson and produced by Seth Rogen and Scott Rudin; the dark comedy Mary Goes Round  (Toronto International Film Festival), for which she earned the Excellence in Acting Award from the 2018 Vail Film Festival; Cash’s additional film credits include Martin Scorsese’s Oscar-nominated film The Wolf of Wall Street starring Leonardo DiCaprio, as well as Mike Birbiglia’s Sleepwalk With Me, The Oranges, and Big Brother Volcano among others.

Cash’s theatre credits include starring roles in off-Broadway plays at playhouses such as Playwrights Horizons, The Atlantic, MCC, Manhattan Theatre Club and the Rattlestick, to name a few. She has starred in New York or World premieres of plays by Ethan Coen, Bruce Norris, Zoe Kazan, Matthew Lopez, Lucy Thurber, Liz Flahive and Nicky Silver.  She most recently starred opposite Gillian Jacobs in the world premiere of Kings, a play by Sarah Burgess at the Public Theater. 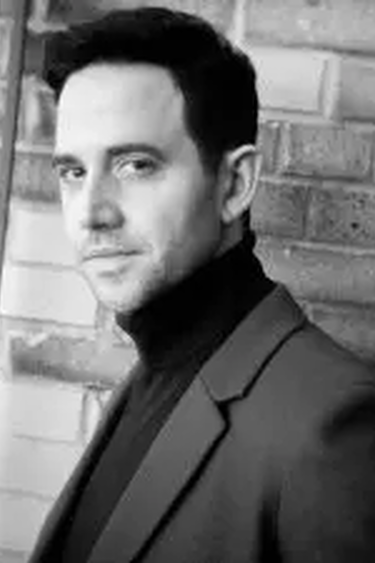 Santino Fontana (BFA ‘04) received the 2019 Tony Award for Best Actor in a Musical for his role in Tootsie on Broadway. He was nominated for the same award in 2013 for his leading role as Prince Topher in Rodgers & Hammerstein’s Cinderella on Broadway, and in 2012, he won Obie and Lucille Lortel awards for his acclaimed performance in Stephen Karam’s Sons of the Prophet.  Fontana’s other theatre credits include The Importance of Being Earnest (Clarence Derwent Award); A View From the Bridge; Hello, Dolly!, Brighton Beach Memoirs (Drama Desk Award); Billy Elliot; Zorba; and Sunday in the Park with George.

On screen, he voiced the role of Prince Hans in Disney’s Academy Award-winning animated feature, Frozen and portrayed Greg Serrano in The CW’s critically acclaimed musical comedy series, Crazy Ex-Girlfriend. Other notable screen credits include the role of Wolfgang Amadeus Mozart in Amazon’s Mozart in the Jungle, David Saperstein in NBC’s Shades of Blue, and Mr. Geernt in the 2015 movie Sisters.

As a vocalist, Fontana has performed in jazz venues such as Lincoln Center's Appel Room and Birdland. As an orchestra soloist, Fontana has sung at Carnegie Hall, The John F. Kennedy Center for the Performing Arts, and other top tier venues with symphonies, big bands, and smaller ensembles, including the New York Philharmonic, the New York Pops and the Mormon Tabernacle Choir.