It's How You Play the Game: Athletics, Activism and Race

The Black Lives Matter athletic activism that followed the killing of George Floyd here in Minneapolis last summer has focused new energy and attention on the role of sports in bringing about social change and racial justice in our community and all across the nation. This conversation will bring together a diverse panel of sports leaders, all with Minnesota ties, to talk about how this is playing out in their particular fields and what they would like to see done differently.

The College of Liberal Arts is hosting a series of roundtable discussions with community leaders that seeks to answer the question “What’s next for us to eliminate institutional and systemic racism in society in the wake of George Floyd’s death?”

Learn more about the What's Next? series 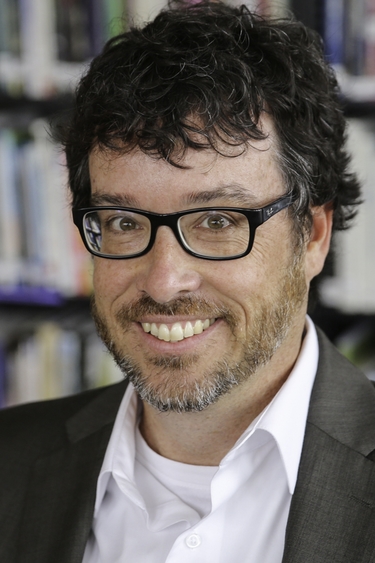 Douglas Hartmann is the author of Midnight Basketball: Race, Sports, and Neoliberal Social Policy (University of Chicago Press, 2016) and Race, Culture, and the Revolt of the Black Athlete: The 1968 Olympic Protests and Their Aftermath (Chicago, 2003), and co-author of Migration, Incorporation, and Change in an Interconnected World (Routledge/Taylor Francis 2015, with Syed Ali).  Hartmann’s work has also appeared in the American Sociological Review, Ethnic and Racial Studies, the Journal of Sport and Social Issues, and Social Problems; recent media appearances include CBS This Morning, BBC Radio 4, and HBO’s “Level Playing Field” sports documentary series.

With Chris Uggen, he publishes The Society Pages, an open access social science hub, and co-edits the “Critical Issues in Sport and Society” series at Rutgers University Press. Professor Hartmann he is former editor of the American Sociological Association magazine Contexts, is  a past president of the Midwest Sociological Society and co-Principal Investigator of the American Mosaic Project and the Kids’ Involvement and Diversity Study (KIDS). 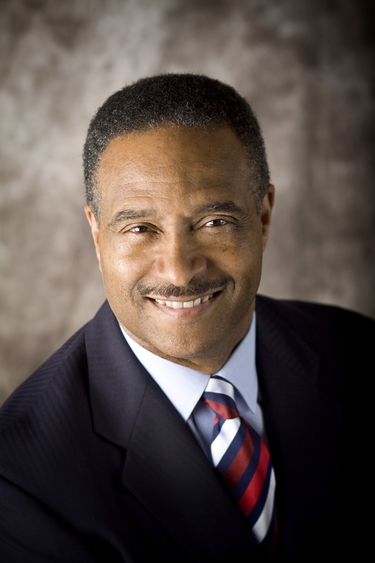 As an educator, counselor and mentor to athletes on all levels, Leo Lewis is committed to the development of young athletes and attempts to help them find a balance and perspective in their lives. He founded the Academy in 1993 after years of sponsoring sport camps for youth and an eleven-year career as a wide receiver for the Minnesota Vikings. The Lewis Sports Foundation (LSF) adopted the programs in 1999. Dr. Lewis began the Leo Lewis Football Academy after realizing the lack of life skills being taught to high school athletes at area sports camps. Programming efforts have now focused more on supporting youth participation in sports camps across the state. LSF offers financial support for the unique educational and physical talents of young student athletes. 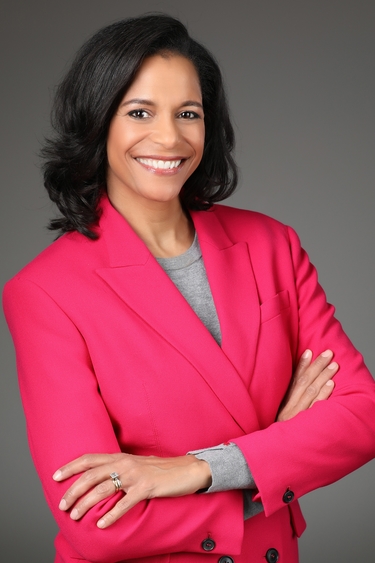 As a parent, sports broadcaster, and former collegiate athlete, Lea B. Olsen has experienced sports culture from every angle.

Since playing basketball for the University of Minnesota, where she studied Journalism and Mass Communication, Lea has worked on ESPN's national WNBA coverage. She is currently a game analyst for the Minnesota Lynx, a television sideline reporter for the Minnesota Timberwolves, plus numerous college, and high school games.

Founder of Rethink the Win, Lea champions young athletes as complete people and promotes the positive impacts of sports beyond the game.

Lea is a passionate advocate for representation and change. She sat on the Minnesota Twins Community Foundation Board and served on the Minnesota State High School League Board at the invitation of Governor Dayton. She has mentored African American athletes at the University of Minnesota and moderated a civil rights discussion between Congressman John Lewis and Twin Cities youth. 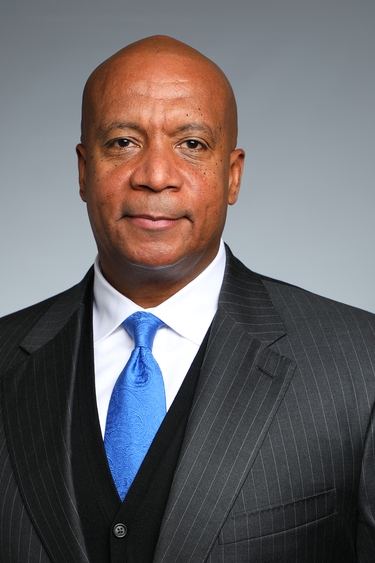 A spirited agent of change, Big Ten Conference Commissioner Kevin F. Warren is dedicated to enriching collegiate athletics and creating more cohesive, dynamic, and inclusive communities. Kevin is the first African-American Commissioner of an Autonomous 5 (Power Five) conference in the history of college athletics. He is a consummate bridge-builder — cultivating meaningful relationships with individuals of all backgrounds. Kevin’s leadership is predicated on his unquenching thirst to dream the impossible dream and help others tap into their personal potential. With nearly 30 years of industry experience, Kevin’s impact continues to influence countless individuals and organizations. Prior to his role as Commissioner, Kevin served as the Chief Operating Officer (COO) of the Minnesota Vikings, overseeing the day-to-day business operations and all ancillary businesses, which included two state-of-the-art facilities – U.S. Bank Stadium and the Twin City Orthopedics Performance Center. His influence has inspired others to harness their ability to achieve their goals. Warren is a trailblazer in the truest sense of the word, an individual who leads by example and charts new trails for those to follow with dignity and grace. Above all, Kevin’s love and commitment to his wife Greta, and their children Peri and Powers, is the true joy of his life. Learn more about Kevin Warren.