A conversation with Abby Phillip 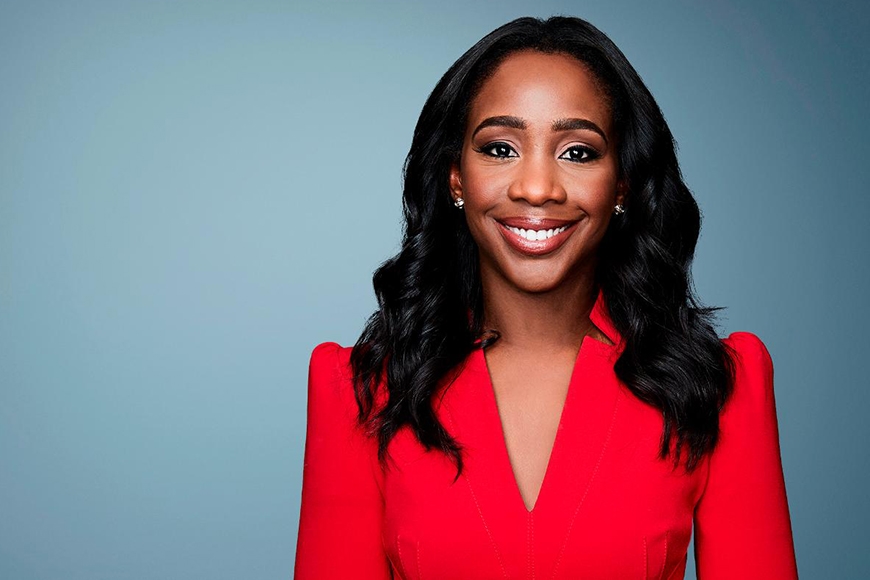 CNN Senior Political Correspondent and Anchor of Inside Politics Sunday, Abby Phillip joins Assistant Professor Danielle Brown in conversation about the role journalism plays in enhancing or eroding public trust. Audience members will have a chance to submit questions in the second half of the conversation.

Co-sponsored by the Hubbard School of Journalism & Mass Communication.

This event will be broadcast via Zoom. A recording will not be available. 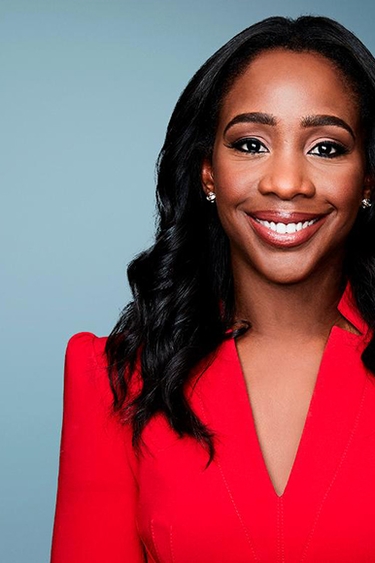 Abby Phillip is CNN's senior political correspondent and anchor of Inside Politics Sunday, an hour-long in-depth conversation on the week's most important political storylines, with a diverse set of analysts and news-making interviews. She joined the network in 2017 to cover the Trump Administration and served as White House Correspondent through 2019. In January 2020, she moderated CNN's Democratic Presidential Debate in Iowa. She also anchored special coverage of Election Night in America surrounding the 2020 election, which lasted several days until CNN was the first news outlet to project Joe Biden as the winner. In January 2021, she anchored the CNN Special Report: Kamala Harris: Making History about the Vice President's barrier-breaking career and the childhood experiences that helped shape her.

Phillip joined CNN from The Washington Post where she served as a national political reporter, covering the White House. Before joining the Washington Post, Phillip was a digital reporter for politics at ABC News. She has also covered the Obama White House for POLITICO as well as campaign finance and lobbying.

Phillip is working on her first book, THE DREAM DEFERRED: Jesse Jackson, Black Political Power, and the Year that Changed America, which will serve as the first major contemporary book on the life and political legacy of Jackson, focusing on his groundbreaking run for the Democratic presidential nomination in 1988.

Phillip was named to the Time 100 Next list in 2021 and she was the recipient of the National Urban League’s Women of Power award.

Phillip was raised in Bowie, Md. and is a graduate of Harvard University with a degree in Government. She currently lives in Washington with her husband, daughter and their pup Booker T. 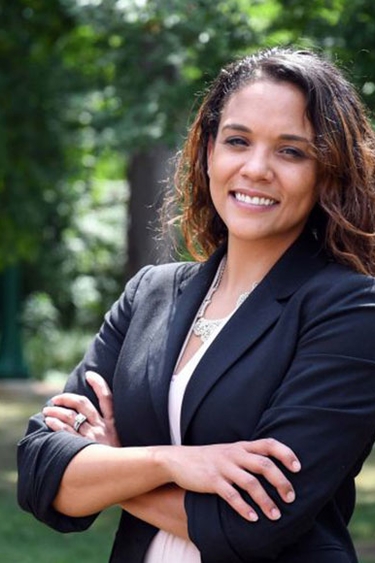 Danielle Brown is the John & Elizabeth Bates Cowles Professor of Journalism, Diversity and Equality in the Hubbard School of Journalism and Mass Communication at the University of Minnesota, Twin Cities. She is an award-winning, political communication researcher with interests in the intersections of news media representation, underserved and historically excluded communities, and social justice efforts. Danielle has published dozens of articles in top-tier journals in mass communication, sociology, and political science, and her work also appears in popular media outlets like Salon, Yahoo News, and The Conversation. In 2020, she received the Lillian Lodge Kopenhaver Outstanding Junior Scholar Award. She also received prestigious recognition from Mass Communication and Society Division of AEJMC for her dissertation and was named an emerging scholar for AEJMC in 2018. Dani is an associate editor for the International Journal of Press/Politics, and serves on the editorial board for Digital Journalism and Journalism Practice. She currently teaches about race and gender diversity & mass communication. She previously served on the faculty at Indiana University & the University of Mary Hardin Baylor. Prior to joining the academy, she was a photojournalist, writer, and later a non-profit public relations professional.

The Public Life Project is a new initiative in the College of Liberal Arts that provides students with the knowledge and skills they need to grapple with polarizing divisions and inequalities, engage empathetically with others, and prepare for active, meaningful public lives.