This is the first entry in an ongoing series of interviews with RELS students on their internships, careers, and experiences. 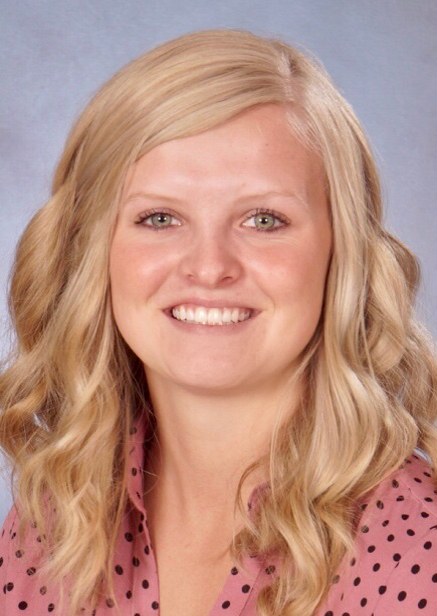 My name is Bailey Wolf and I am currently a senior in the Program of Mortuary Science at the University of Minnesota-Twin Cities.  Along with my major, I will also be receiving a minor in religious studies.  This past summer I worked at Krause Funeral Homes in Milwaukee, WI as a funeral director apprentice.  This internship is part of a year long requirement that must be fulfilled in order to become a licensed funeral director in the state of Wisconsin.

How did you find the internship? (E.g. Gold Pass, word of mouth, networking) Generally, what did you do? What were your responsibilities as a funeral director apprentice?

I found my internship at Krause Funeral Homes through personal connections.  The funeral director in my small community, Oconto Falls, put me in contact with Mark Krause, the president of Krause Funeral Homes.  I wanted the chance to work in a larger city so that I could have more opportunities in a fast paced environment as well as to work with diversity.  My job as a funeral director apprentice included a wide array of responsibilities.  These responsibilities included assisting with embalming and preparation of the decedents, helping with funeral arrangements, working services and visitations, and being on call three to four nights a week.

Death and dying are processes that are central to many religious worldviews.  What religions did the clients you worked with practice?  Did you perceive differences in levels of religious engagement? Were most people deeply or only marginally engaged in their religious practices?

Traditions and beliefs are often at the core of decision making when a loved one passes away.  With that, religion, for the most part, is also a large factor that must be considered when working in a funeral home.  In my time at Krause Funeral Homes, I had the opportunity to work with people of a variety of religions.  These included Greek Orthodoxy, Christianity, Buddhism, Unaffiliated, and many more.  It is so important to realize that even among people of the same religion, there can be a difference in religious views and levels of religious belief.  Within families, there are often differences in religious participation.  No matter the level of religious engagement, our goal at the end of the day is to provide services that meet the expectations of each individual family, honor their loved one, and help start the process of grief.

As a funeral director apprentice, what role(s) did you play with regard to religious practices around death and dying?

My role with regard to religious practices around death and dying varies.  I would say that my job in general is to ensure that all aspects of the funeral or visitation are ready so that family and friends have a safe place to grieve and complete any religious practices.  Another aspect of our job is to be in contact with any clergy so that we are aware of the process or order of any services.  However, the biggest way funeral directors play a role with religious practices surrounding death is talking with families.  It is essential to understand each family's religious beliefs and traditions around death so that we may understand the type of services we can provide for them.

In what ways did you apply what you learned in your RELS course to your internship? Did you find your education in religion to be helpful with your work?

I certainly believe that the classes I have taken as a part of the Religious Studies program have helped me with my job.  The biggest thing that I have learned from both classes and my job is to never make assumptions about a religion.  It would be unfair to assume that each person, even within the same family, has the same views on religion or death.  I have also realized that if I am unsure about a certain religious practice or what a family expects, the best thing I can do is ask.  Having a religious studies minor will give me a general background and knowledge of various cultures and religions so that I am better able to serve families experiencing a loss to the best of my ability.

What religious practices did you find most interesting or surprising – and why?

While I found all religious practices interesting, one practice that was surprising was Hmong funerals.  Their funerals usually last three or more days.  This was surprising to me because people often think that funerals take place in one to two days. Like Hmong funerals, each religion or culture has its own unique aspect that is very interesting to me.  The thing I find most interesting about funeral service is how big of a role religion and beliefs play in the grief process, types of services, and final disposition after someone dies.  It is absolutely astonishing that in some of the worst times in people's lives, religion is something that is often clung to as a way to accept and understand death.  Religious beliefs are something that gives hope and reassurance to those surviving.  For this reason, I find religious practices surrounding death and dying extremely interesting.

What challenges did you face?

With any job, there are challenges that will be faced.  The biggest challenge that I faced was how to serve families to the best of my ability even though I am not familiar or a part of the religion they believe in.  However, I found that it is not my job to give religious advice or judge others beliefs, but instead help the families we serve honor their loved ones in the best way they see fit.

What were your biggest takeaways from the experience?

Working in a setting that is surrounded by death and grieving has put my life into perspective.  It really opened my eyes to be grateful for all of the amazing things I have in my life and to cherish my loved ones while they are still around.  I truly believe that Krause Funeral Homes strives to serve families as if they were their own. 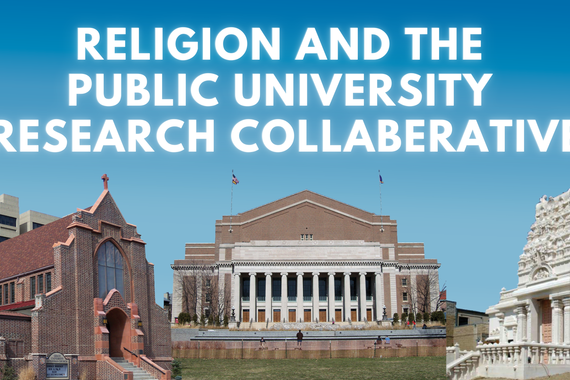 Religion and the Public University Collaborative 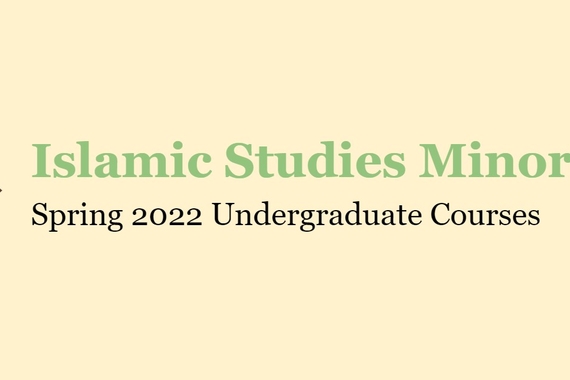 Start planning your schedule now with some of our many ISLM courses! 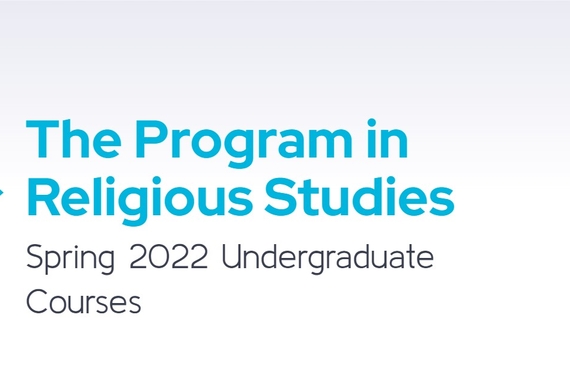 Start planning your schedule now with some of our many RELS courses!