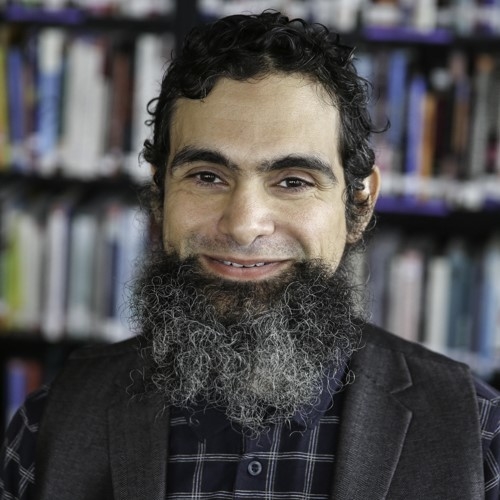 Hassan Abdel Salam is an Assistant Professor in the Department of Sociology and a Faculty Member in the Global Studies Institute. Before coming to the University of Minnesota, he was a postdoctoral fellow at Dartmouth College. After obtaining an LL.B. (common law), a B.C.L. (civil law), and an LL.M. degree in law, he felt “law” was meaningful and more accurately understood when it was conceptualized within a larger social field of interacting individuals. Turning to sociology, he pursued a Ph.D. at New York University. Currently, he seeks to understand how cultural change and social influence take place in order to explore the ways in which Islamic law and human rights interact. In particular, he is interested in the ways in which tradition may be recruited to – perhaps paradoxically – advance change. While scholars speak of “invented traditions” – a tradition that is not from the past but invented as though it were - he has been trying to understand a different idea – the “traditional novelty.” The traditional novelty is an actual tradition that expands in meaning and incorporates new ideas, even as its identity as a “tradition” is not disrupted.

To understand how human rights influence takes place, Abdel Salam’s research seeks to link the history of the interactions of Islamic law and human rights from the founding of Islam to current times. While the founding of Islam occurs before the modern invention of human rights, understanding human rights and their relationship to Islamic law today requires a backward look into the historical past. The goal of his book project - tentatively entitled "Human Rights in the Shari’a: How Human Rights Found its Way Into Islamic Law" - is to examine the subtle, unexpected, and unintended ways in which human rights have become part of Islamic law. The book documents how orthodox jurists from the classical era of Islam to the medieval period and through to the contemporary period developed doctrines and unique methods to protect the religion from unlawful new inventions (bida’as) that violate the texts of scripture. These early medieval doctrines and ideas that repelled change set the boundaries for what changes were possible, but also paved the way for the entrance of human rights ideas (which abide by the dictates of scripture) into today’s discourses of Islamic law.