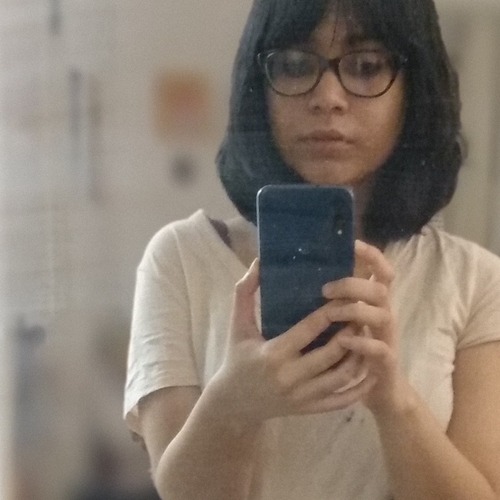 Drishadwati Bargi (she/hers) is a Doctoral Candidate in the Department of Cultural Studies and Comparative Literature, University of Minnesota. She is writing a dissertation on Dalit literature and cinema, where she is exploring the possibility of Socratic belonging in times of mediatized religious majoritarianism. She is particularly interested in the entanglement of philosophy, politics, and spectacle. She draws on postcolonial literary and media theorists, thinkers of anti-authoritarian politics, and post-68 French Marxist philosophy. Her works have appeared in Economic and Political Weekly, Voice of Dalit, Cultural Critique, philoSOPHIA: A Journal of transcontinental feminism, South Asia Literary Association, Dalit-Camera-Through Untouchable Eyes, and Agitate.

Her dissertation is tentatively titled After Pahchan: Dalit visions in times of Spectacular Majoritarianism.