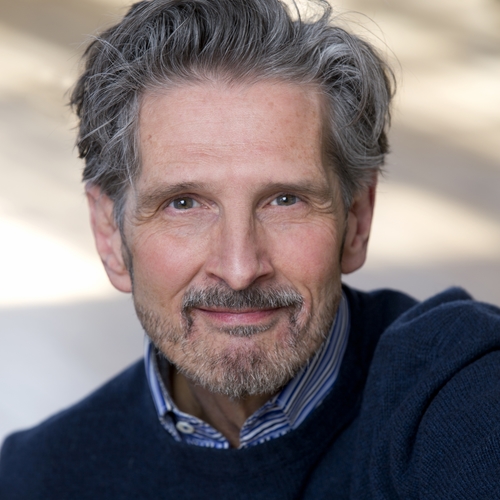 Bruce Roach is an actor, director and educator whose work has taken him across the U.S. and abroad. He is an MFA graduate of the FSU/Asolo Conservatory. Favorite roles he has performed include Iago, Leontes and Richard III. His diverse directing credits range from Shakespeare and Gilbert and Sullivan to Tracy Letts and Suzan Lori-Parks. In 2016 he directed Mike Bartlett’s Earthquakes in London for the BFA program in the Dowling Studio at the Guthrie Theater. He has been teaching and directing in the University of Minnesota/Guthrie Theater BFA Actor Training Program since 2010. Other highlights of his directing projects for the BFA include A Lie of the Mind, In Arabia We’d All Be Kings, The Seagull, Three Sisters, and Hamlet. In the summer of 2022, Bruce portrayed Dr. Watson in Jeffrey Hatcher's Holmes and Watson at Saint Paul's Park Square Theatre. Up next, he will play Prospero in The Tempest with the Heart of America Shakespeare Festival. He is a member of the National Alliance of Acting Teachers.