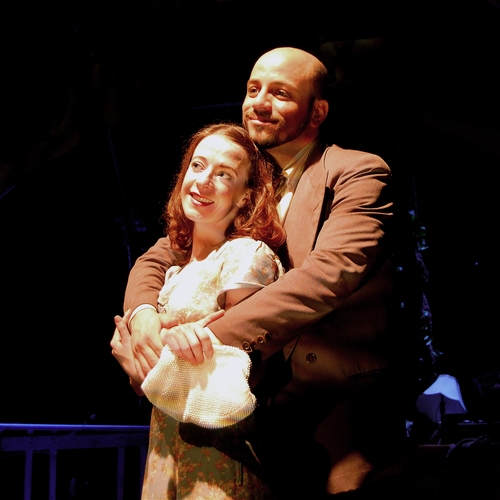 Steve Cardamone has acted and directed regionally for 30+ years and was a founding member of Shenandoah Shakespeare Express (now the American Shakespeare Center in Staunton, VA), with which he had toured across the US, England, and Scotland for several years as an actor, director, and teacher. He received a BA in English, Theater, and Mass Communications from James Madison University and a MFA from the University of Delaware’s Professional Theater Training Program. He served as an Education Artist / Outreach Coordinator for 'Shaw Chicago' Theater Company and acted in many of their shows. Regional acting and directing credits: Oregon, Idaho, Colorado, Texas, Pennsylvania, and Nebraska Shakespeare Festivals, Montana Shakespeare-in-the-Parks, as well as Nashville Shakespeare, Riverside Theater, Delaware Theater Company, Hope Repertory, Lookingglass, Northlight, and Eclipse Theater. Originally from the Philadelphia area, his passions are text-rich stories, especially those of Shakespeare & Shaw, pizza of all varieties, the Eagles football team, his brilliant wife Georgina and their amazing daughter Zoey. He has been a BFA faculty member at the University of Minnesota since 2005, and is currently the Artistic Director for Dramatic Acting at ArtsBridge.