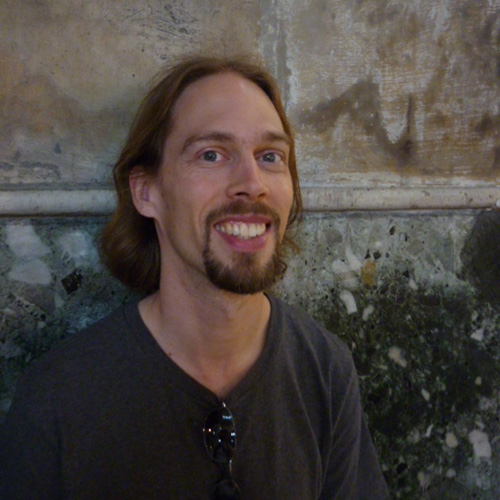 My research focuses broadly on the structure and sources of personality, attempting to discover the relations among different personality traits and the neurobiological systems that influence them. Psychometric research on personality has demonstrated that five broad domains (the "Big Five") can be used to organize most aspects of personality. They are: Neuroticism (sensitivity to threat and negative emotions); Extraversion (sensitivity to reward and positive emotions, often in social contexts); Agreeableness (altruism, empathy, and cooperation); Conscientiousness (orderliness, industriousness, and constraint); and Openness/Intellect (cognitive flexibility, imagination, and intellectual engagement). Most traits reflecting individual differences in cognition, emotion, motivation, and behavior fall into one of these five domains or can be described in terms of two or more of them. My work has focused on characterizing the Big Five and their relations in ways that are consistent with neurobiological models.

Personality neuroscience is an emerging field, exploring how individual differences in brain function produce individual differences in personality. My lab aims to map personality traits onto their sources in the ongoing functions of the brain, using neuroscience techniques including neuroimaging and molecular genetics. In addition to studying personality structure and its neural basis, my research has focused on cognitive abilities (such as intelligence, working memory, decision making, and creativity) and mental health. I am interested both in normal personality functioning and in the ways that different personality traits and their underlying functions constitute risks for various forms of psychopathology.