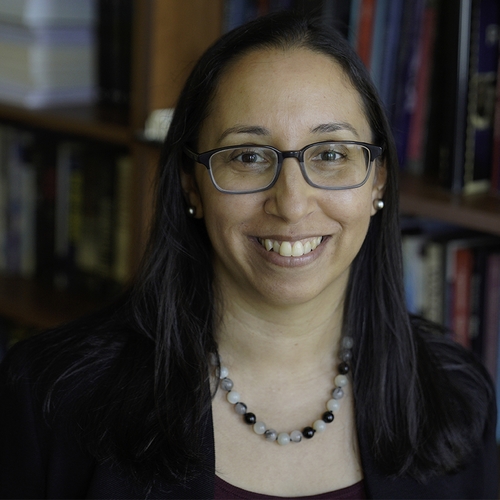 Tanisha Fazal is a Professor of Political Science at the University of Minnesota. Her scholarship focuses on sovereignty, international law, and armed conflict. Fazal’s current research analyzes the effect of improvements in medical care in conflict zones on the long-term costs of war.

A frequent commentator on international relations and foreign affairs, she has been a fellow at the Center for International Security and Cooperation at Stanford University and at the Olin Institute for Strategic Studies at Harvard University. In 2002 she was awarded the Helen Dwight Reid Award of the American Political Science Association. From 2021-2023, she is an Andrew Carnegie Fellow.