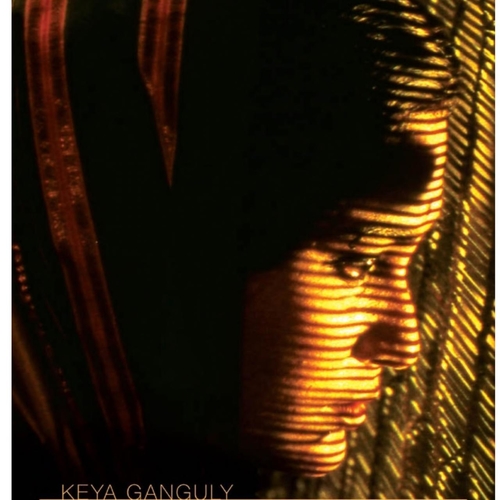 Keya Ganguly is a Professor in the Department of Cultural Studies and Comparative Literature. Her research interests center on film, critical theory of the Frankfurt School, Indian political theory, postcolonial studies, and the sociology of culture. She is the author of States of Exception: Everyday Life and Postcolonial Identity (U of Minnesota Press, 2001) and Cinema, Emergence, and the Films of Satyajit Ray (U of California Press, 2010). She served as Senior Editor of Cultural Critique from 1998-2010 and her essays have appeared in Cultural Studies, New Formations, Race and Class, and South Atlantic Quarterly. She is currently writing a monograph on the Indian nationalist and revolutionary, Aurobindo Ghose.