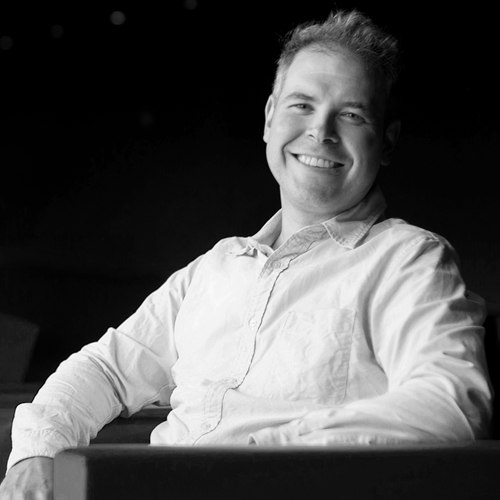 My research examines 20th century Southeastern and East Central Europe in a transnational framework, focusing in particular on tourism and travel. I am interested, among other things, in the ways in which tourism functions as a tool of cultural diplomacy; in the institutional frameworks governing tourism at the international level; in the connections between European integration and tourism; and in the interactions, via tourism, between socialist states and the Global South during the Cold War. These interests inform my 2018 co-authored book The History of the European Travel Commission, 1948-2018, as well as my collaborative 2023-25 grant from the Swedish Research Council, “Tourism Governance and the Making of Europe, 1918-1957” (PI: Sune Bechmann Pedersen, Lund University). I am completing a book entitled Come See the Truth: The Touristic Strategy of Tito’s Yugoslavia (1945-1980), which examines how, during the Cold War, postwar Yugoslavia positioned itself on the global stage via international tourism. I am also at work on a project, Uncharted Waters: Migration and Maritime Identities on the Adriatic Sea, that examines how a growing nexus of economic, cultural and political interests became attached to maritime regions during the 20th century.

Before joining the Department of History at the University of Minnesota, I served as Visiting Assistant Professor in the Department of International Studies at Macalester College and a lecturer at Colgate University. My publications have appeared in journals including The European Review of History, Austrian History Yearbook, East European Politics and Societies and Cultures, Tourist Studies and the Journal of Tourism History.