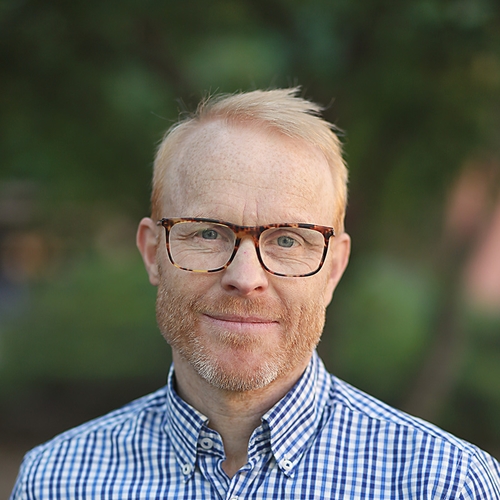 Kjetil Storesletten is the Richard and Beverly Fink Professor of Economics at University of Minnesota and a Fellow of Econometric Society. He has previously held positions at University of Oslo, Federal Reserve Bank of Minneapolis, and the Institute for International Economic Studies. Kjetil has been the Managing Editor of the Review of Economic Studies (2006-2010) and Chairman of the same journal (2013-2017). He has served as a member of the Executive Monetary Policy Committee of Norway (2014-2019) and as President of the European Economic Association (2019).

Kjetil received his Ph.D. in economics from Carnegie Mellon University in 1995. He is a macroeconomist with a special focus on inequality, taxation, and development economics. His work has appeared in the top journals in economics, including the Quarterly Journal of Economics, Journal of Political Economy, American Economic Review, and Econometrica. He has been awarded an Advanced Grant from the European Research Council (2012-2018) focusing on the topic of Macroeconomics of Inequality. He has also received the Sun Yefang Award from the Chinese Academy of Social Sciences.