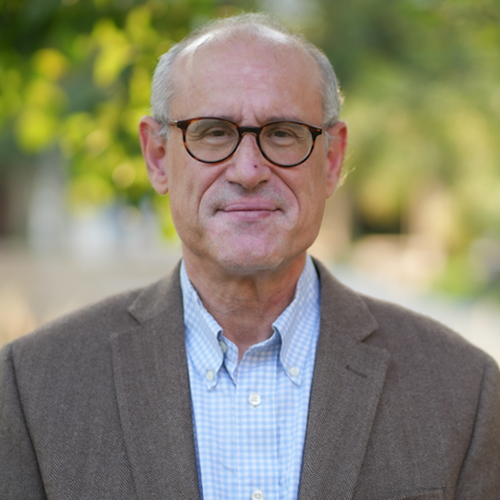 Howard Lavine is Associate Dean of the Social Sciences in the College of Liberal Arts and Arleen C. Carlson Professor of Political Science and Psychology. His work centers on the psychological underpinnings of mass political behavior. He is the author of Open versus Closed: Personality, Identity and the Politics of Redistribution (Cambridge University Press, 2017), The Ambivalent Partisan: How Critical Loyalty Promotes Democracy (Oxford University Press, 2012), and the editor of The Feeling, Thinking Citizen (Routledge, 2017) and Political Psychology (Sage, 2010). He has published articles in The American Political Science Review, American Journal of Political Science, Journal of Politics, Political Analysis, Journal of Personality and Social Psychology, Personality and Social Psychology Bulletin, the New York Times, the Washington Post, and elsewhere. He is the past editor of the journal Political Psychology and current editor of the journal Advances in Political Psychology. His current work focuses on human rights, populism, partisan asymmetries, and the intersection of race and political context on public opinion.