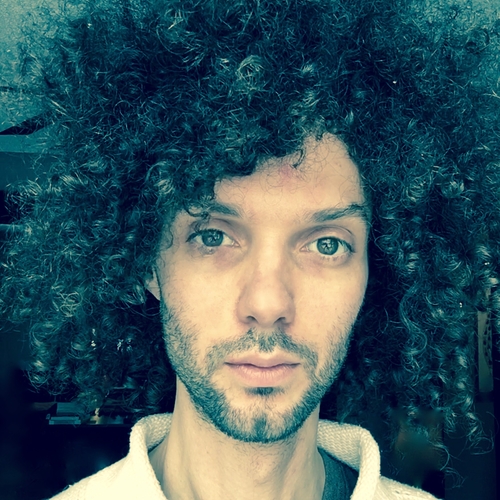 I study the ways music is linked to philosophical, spiritual, and cultural practices. I am particularly interested in the disorienting impact of musical sound, an impact that is perennially difficult to describe. In Western musical aesthetics, the ineffability of music has traditionally been associated with autonomous, abstract, and non-semantic conceptions of music. My first book, Deep Refrains: Music, Philosophy, and the Ineffable (University of Chicago Press, 2017) challenges these conservative associations by showing how music’s ineffability spurred an array of modern European philosophers (principally, Bloch, Adorno, Jankélévitch, and Deleuze) to address ethically engaged questions and problems that reside at the limits of conceptual reasoning.

My second book (in progress), Strange Inscriptions, turns to the philosophical thinking of musicians themselves. Through the prism of five case histories drawn from the postwar avant-garde—David Tudor, Ornette Coleman, the Velvet Underground, Alice Coltrane, a single chapter on Patti Smith and Richard Hell—it explore the ways musicians exploit and amplify music's ineffable properties in light of various mystical and ecstatic metaphysical beliefs. In the process, Strange Inscriptions contends that these musicians—all of whom are understudied, and none of whom are traditionally taken to be composers—not only challenged the rules by which music is written and practiced, but also confounded and reconfigured gendered and racialized expectations for what critics took to be legitimate forms of musical sound.

As a musician, I have worked in a variety of genres that span a range of experimental music, rock, and electronic dance music. In Minneapolis, I play with the minimal-ambient band IE, which has toured across North America in over 50 shows since the release of the LP, Pome (Moon Glyph, 2018). Recent performances were featured at the Big Ears Festival (Knoxville, TN), Zebulon LA (Los Angeles, CA), H0l0 (New York, NY), Constellation (Chicago, IL), the Experimental Sound Studio Quarantine Concerts (Chicago, IL), Milwaukee Psych Fest (Milwaukee, WI), Mississippi Studios (Porland, OR), and at the Drone Not Drones Festival at the Cedar Cultural Center (Minneapolis, MN). I have also collaborated with Oneida, Man Forever, Skeletons, and a number of solo artists in the arenas of noise, drone, rock, and improvisational music. From 2010–18, I performed, toured, and served as co-manager for Sierra Leonean singer Janka Nabay, and collaborated with him on two full length albums released by David Byrne's label Luaka Bop. The band's performances were featured at The Museum of Modern Art, The Getty Center, The Kennedy Center, The Arab American National Museum, The Chicago World Music Festival, Bonnaroo Music Festival, P.S. 1 Warm-Up, Prospect Park / Celebrate Brooklyn, Brooklyn Academy of Music, and at international festivals in Denmark (Roskilde), Netherlands (Lowlands), Portugal (Milhoes De Festa), Germany (By the Lake), Poland (OFF), Norway (Øya), Spain (Sinsal Audio), Italy (Pop Sagra Urbana), and the United Kingdom (Walthamstow Garden Party).