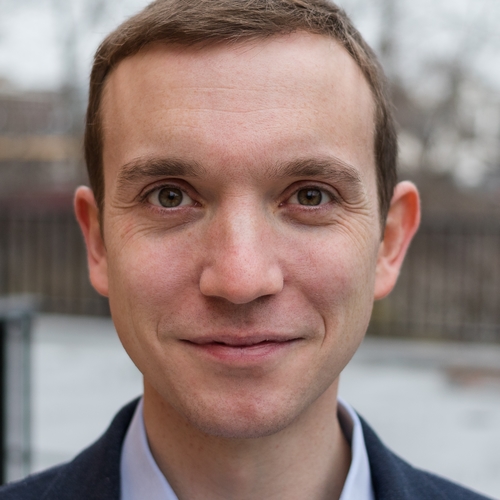 Mark Bell is an Associate Professor of Political Science at the University of Minnesota. His research examines issues relating to nuclear weapons and proliferation, international relations theory, and US and British foreign policy.

His first book, Nuclear Reactions: How Nuclear-Armed States Behave, examines how states change their foreign policies when they acquire nuclear weapons, was published in 2021 by Cornell University Press as part of the Cornell Studies in Security Affairs series. Other work has been published in journals including International Organization, International Security, International Studies Quarterly, Journal of Conflict Resolution, Journal of Strategic Studies, Texas National Security Review, and Defence Studies, and has been funded by organizations including the Stanton Foundation, the US Air Force Academy and Defense Threat Reduction Agency, the Smith Richardson Foundation, the Charles Koch Foundation, and the Tobin Project.

He holds a Ph.D in Political Science from the Massachusetts Institute of Technology, a Masters in Public Policy from Harvard Kennedy School, where he was a Frank Knox Memorial Fellow, and a B.A. in Politics, Philosophy, and Economics from St. Anne's College, Oxford University.