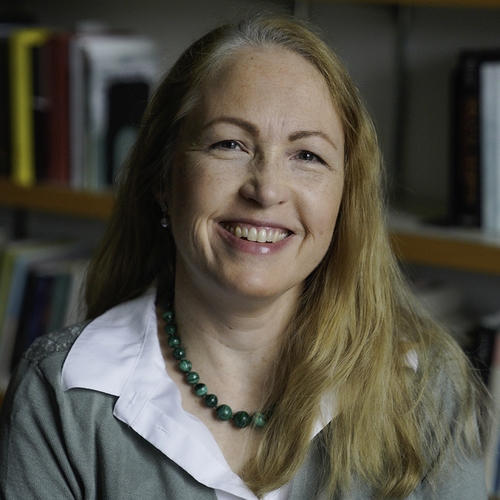 My research focuses on religious practices in the Hellenistic and early Roman periods and how these practices operated at local levels, especially in terms of political power and identity formation. I am particularly interested in the different dynamics of religious activity during the Ptolemaic period, during which the Ptolemies, Egyptian priesthood, and several Greek-speaking communities (Jewish, Ionian, Macedonian, and others) interacted. I am currently completing a book on the ancient Jewish novel, “Joseph and Aseneth,” which is mostly a text-critical study of the narrative. My work on "Artapanus" signals the current direction of my research in which I examine papyrological, epigraphical, and archaeological evidence in discussing religious activity in Egypt and elsewhere in the ancient Mediterranean. My training is in Hebrew Bible and Second Temple Judaism, which are the content of most of my courses.