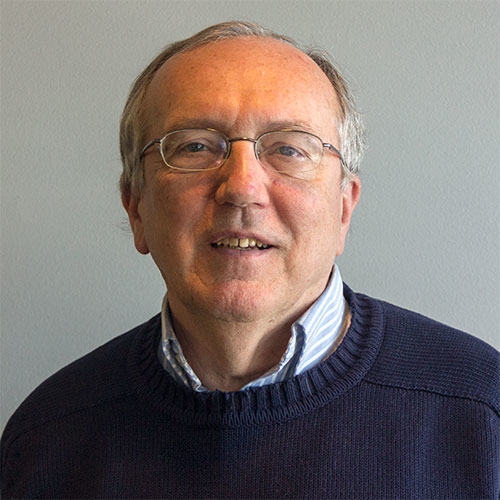 One recurring theme in my work is the tension between designing selection systems to maximize job performance vs. to maximize ethnic, racial, and gender diversity. The current controversies over the future of affirmative action attest to the prominence of this concern. Three American Psychologist articles (1994, with Wilk; 2001, with Schmitt, Ellingson, and Kabin; and 2008,. with Borneman and Connelly) are major integrative research reviews and summaries of legal, psychometric, and philosophical perspectives on the issue.

A second major theme involves the measurement and prediction of counterproductive behavior in the workplace. Berry, Wiemann, and Sackett (2007) is the fifth in a series of review papers that summarize and critically review developments in the area of integrity testing (i.e., screening prospective employees to identify those likely to engage in counterproductive behavior if hired.

A third theme in my work is the need for methodological rigor and psychometric sophistication in evaluating personnel decision making. The most visible work in this arena may be the chapter (with Larson) on Research Strategies and Tactics in I/O Psychology, contained in the 1990 Handbook of Industrial and Organizational Psychology.

A fourth theme involves the assessment of managerial potential. One area of work focuses on the “assessment center“ technique, in which candidates are put through a 1-2 day simulation of a managerial job. The most cited paper in this series is my 1982 paper with Dreher, which took a close look at data from three centers and noted that the pattern of data did not support the theory underlying the use of assessment centers.

A fifth theme involves the role of personality in personnel selection. There has been a resurgence of interest in personality measures for use in selection, prompted jointly by the prospects of improved prediction of performance and the prospects of selection systems producing smaller mean differences by gender, race, and ethnicity. Recent work has made clear that very different results are obtained in “instructed faking“ studies than in “natural faking“ studies, leading to the conclusion that instructed faking is quite a different phenomenon (Ellingson, Sackett, and Hough, 1998, Ellingson, Smith, and Sackett, 2001).