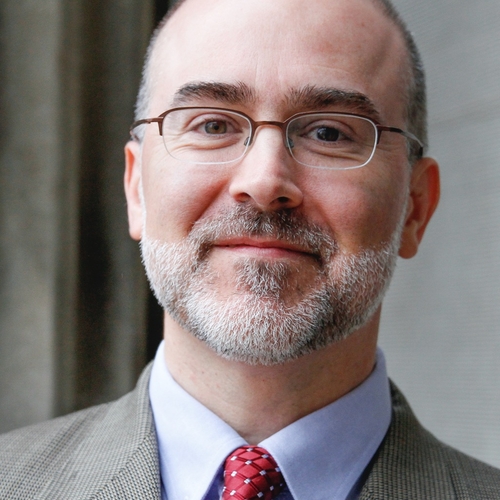 I am interested in the development of Christianity in its earliest stages and in the literature of the New Testament. I am currently writing A Chord of Gods, which is a book on the initial reception of Paul's preaching among Greeks in Achaea and Macedonia. I am arguing for a plausible cultural context for Paul's preaching situated within the common practice of interaction with small groups of gods. I am also editing The Oxford Handbook on the Synoptic Gospels and recently published a short commentary on the Gospel of Mark and an article on the South African film "Son of Man." I am also writing a commentary on 1 Corinthians that focuses on gender and social class for the Oxford Bible Commentary series. My teaching areas include: New Testament studies (both Paul and the Gospels), Jesus in culture, Greek and Hellenistic religions, gender in ancient religion, Second Temple Judaism, ancient and modern hermeneutical theory, religious studies generally.