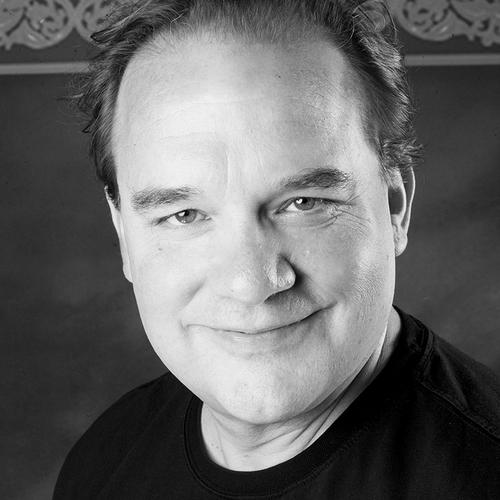 Artistic Vision: I am a Twin Cities-based professional director and performer who has performed in theater venues across the country who was raised in a low-income community in rural Minnesota. In 2017, I received a Theatre Communications Group Fox Fellowship for Distinguished Achievement, which supports actors with 20 or more years of experience who have amassed a substantial body of work. In 2003, a McKnight Theater Artist Fellowship enabled me to travel to Switzerland to study European clowning techniques with the internationally renowned clown, Pierre Byland. This training greatly impacted my artistry and has made physical comedy my primary focus as a performer and creator. During the past eight years, I’ve been co-artistic director of Sod House Theater, whose mission has been to bring professional theater experiences to greater Minnesota communities, inspiring people to value and embrace theater as part of a reflective and thoughtful life.  I choose works relevant to rural communities, performing them in venues important to the community’s historical narrative.