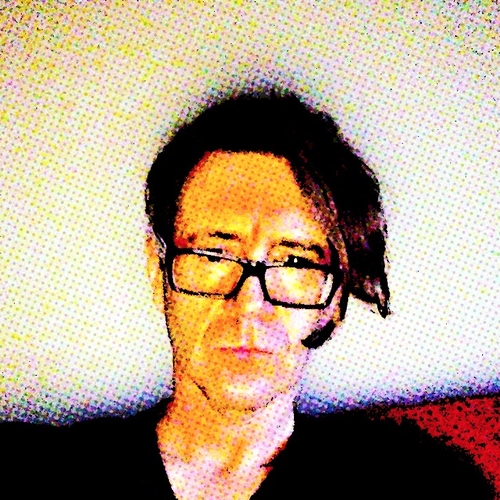 Collegiate Affiliation
Cultural Studies & Comparative Literature
Environmental-Humanities
Links
Statelessness: On Almost Not Existing
The Primitive, the Aesthetic and the Savage

I have most recently completed a book on statelessness. Primarily I approach statelessness as a problem of thinking existence outside of the political state, especially in Enlightenment philosophy, though the project began with thinking on the future: at some point, quite soon, as sea-levels continue to rise, certain nation-states (Tuvalu and the Maldives, among others) will be underwater. Citizens of these states face the prospect of belonging to a state that will, one day, no longer exist, at least in the conventional sense of a territorially-defined (more-or-less) sovereign nation-state. In a world ordered, as it is, into states, national or otherwise, they will have nowhere to stand. As a measure of how far-reaching our state-based world-ordering is, bear in mind that even if the citizens of no longer existing, underwater states could stand on water, the only place on earth they could thus stand without being within the official territory of one or another state is the high seas, in international waters, where it is nonetheless criminal to be without a nationality--one must be able to prove it--which is also what those from sunken states may have trouble securing. So the problem I began with was this: what does it mean to be stateless in a world ordered into states? In the Enlightenment, prior to the completion of our global states system, one could live outside of state; the globe had yet to be coloured with the reds and yellows of European empires as Conrad’s Marlow would have pointed out. Between Hobbes and Kant, stateless multitudes, under the heading of “savages,” become what philosophers, moralists, historians and political economists, among so many others, obsessively try to think, what they cannot put to the side, what they cannot stop talking about. I focus most specifically on the tendency to conceive stateless multitudes as not fully discernable from animals, and so as not indubitably human--which also turns out to mean being radically imperfect, almost to the point of not existing.