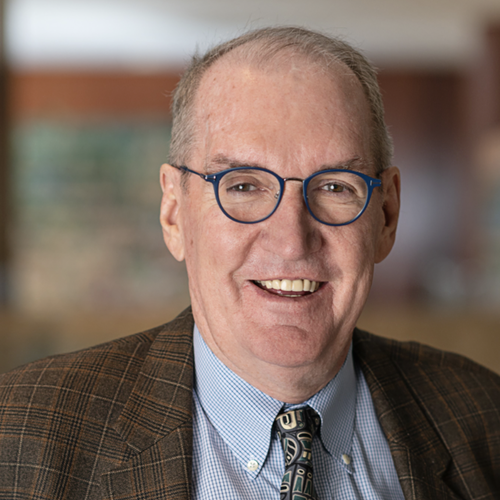 Tim Kehoe has been a professor at the University of Minnesota since 1987, and an advisor at the Federal Reserve Bank of Minneapolis since 2000. Tim is currently the Distinguished McKnight University Professor in the Department of Economics and a research associate at the National Bureau of Economic Research.

Tim’s distinguished career has included numerous visiting professorships at universities across the globe, authoring more than 130 books and academic articles, and supervising more than 110 Ph.D. theses in economics.

He has received numerous research grants and awards, including nine grants from the National Science Foundation. He has been a Fellow of the Econometric Society since 1991. He was made Doctor Honoris Causa by the Universidade de Vigo in 2008 and by the Universitat Autonoma de Barcelona in 2016.