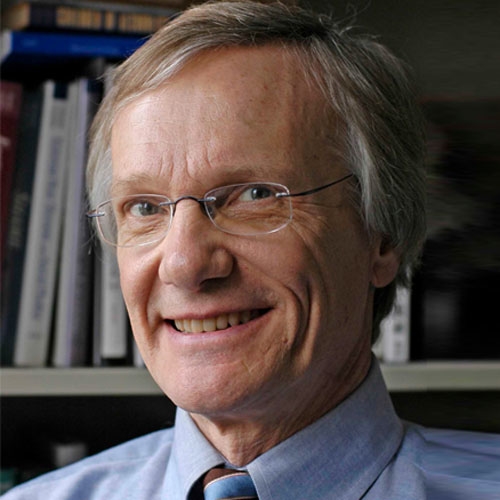 In most of my research, family, adoptive, and twin study designs are used to investigate the development and etiology of common mental disorders, including substance use, antisocial, and major depressive disorders. This work is carried out through the Minnesota Center for Twin and Family Research (MCTFR) which I co-direct with colleagues in the Psychology Department and Institute of Child Development.

Teenage drinking and drug use constitute a major public health problem, but it is unclear to what degree the poor long-term outcomes often seen for teen substance abusers are due to the effects of the drugs as opposed to factors that influenced their use the drugs in the first place. A particularly important concern focuses on how substance use affects brain development in youth. Together with collaborators Stephen Malone in the Psychology Department and Sylia Wilson in the Institute for Child Development, my work examines neurocognitive and mental health outcomes for twins who were first studied in pre-adolescence and are now adults. It is known that adolescents who misuse alcohol and illicit drugs show poor psychological adjustment as adults, and they also show signs of brain impairment on neuropsychological tasks and in MRI and EEG studies. However, it is also the case that those at risk for becoming drug abusers in adolescence show some of these same brain characteristics before exposure to drugs and alcohol. Hence, it is not known to what extent the neurocognitive deviations seen in adolescents who misuse substances are the cause or consequence of their drug use. This work, funded by grants from the National Institute on Drug Abuse, involves the study of over 1000 twin pairs, and includes structural and functional MRI measures as well as EEG, neuropsychological, and mental health assessments.

As part of the MCTFR, Monica Luciana and I co-direct the Minnesota site of the Adolescent Brain Cognitive Development (ABCD) project. ABCD comprises a consortium of 21 universities contributing 11,800 pre-adolescent children to a 10-year longitudinal study designed to help us understand the normal variability in adolescent brain and cognitive development and tease apart the many factors that influence it, including how adolescent substance use alters the normal trajectory of neurocognitive development. Minnesota has served as the portal for the recruitment of twin children into ABCD.

I also work collaboratively with Matt McGue on a twin project that examines how adolescent drinking affects mid-life health. In another project, I work with Matt McGue, Scott Vrieze, and colleagues at the University of Colorado on a twin study that is investigating how the legalization of marijuana affects adult psychological adjustment.